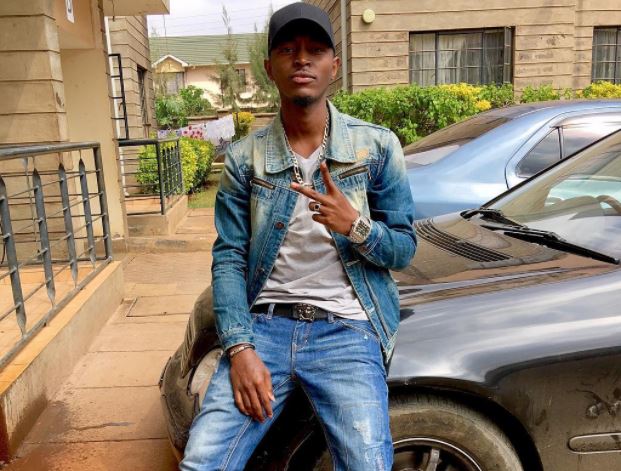 Gospel music singer Simon Peter, better known as Hopekid has defended his decision to attend a concert by Busy Signal.

The singer was among the revelers during the Jamaican artist’s concert at the KICC last month. Being a secular music concert, fans of Hopekid raised concerns about his attendance.

Defending himself, Hopekid said he was there for the music.

Hopekid also had a message for beefing gospel artists urging them to bury the hatchet.

After Calling off her Last Wedding, Singer Sarah Nanaa Set to Wed This Year < Previous
OMG! Man Confesses to Killing Girlfriend for Allegedly Cheating on Him Next >
Recommended stories you may like: