It goes without saying that the main reason Evans Kidero was shown the door is the state he had put Nairobi in, hygienically.

Once called ‘the green city in the sun’, Nairobi’s condition has deteriorated over the years, and there was hope after the new constitution that with a bigger budget, the county government would restore it to its old state. Kidero’s election in 2013 added to this hope because he was seen as a ‘CEO’.

Woe unto Nairobians when they discovered, late in the game, that Kidero was not capable of doing anything.

It was nothing short of a miracle how Kidero managed to leave everything worse than he found it. Garbage everywhere, open sewers every corner, cholera outbreak, dry grass, potholes etc. Ask any Nairobian and the only impact Kidero left was raised parking fees and billions of money unaccounted for.

Kenyans were tired with these ‘men in suits’, and rightly so, thus electing Mike Sonko last week.

And the way he has started, it looks like he has the intention to fulfill his campaign pledges. Yesterday, Sonko dispatched 50 trucks on an operation to clean up the city. This is great work by the Governor-elect and we hope the fire keeps burning in him.

Today marks the beginning of getting rid of the stench that has plagued our city for a long time.

We have officially launched a general cleaning exercise that shall cover the entire county. My mission as Governor is to completely transform and restore our city’s once glorious image. I have ordered for the dispatch of more than 50 trucks to immediately begin this process. 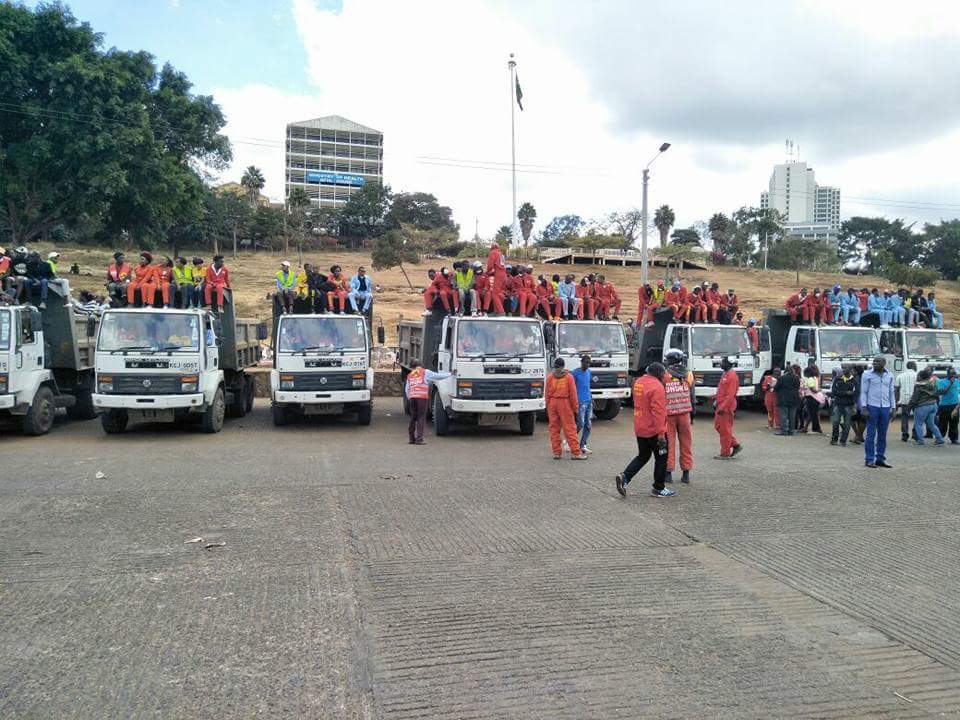 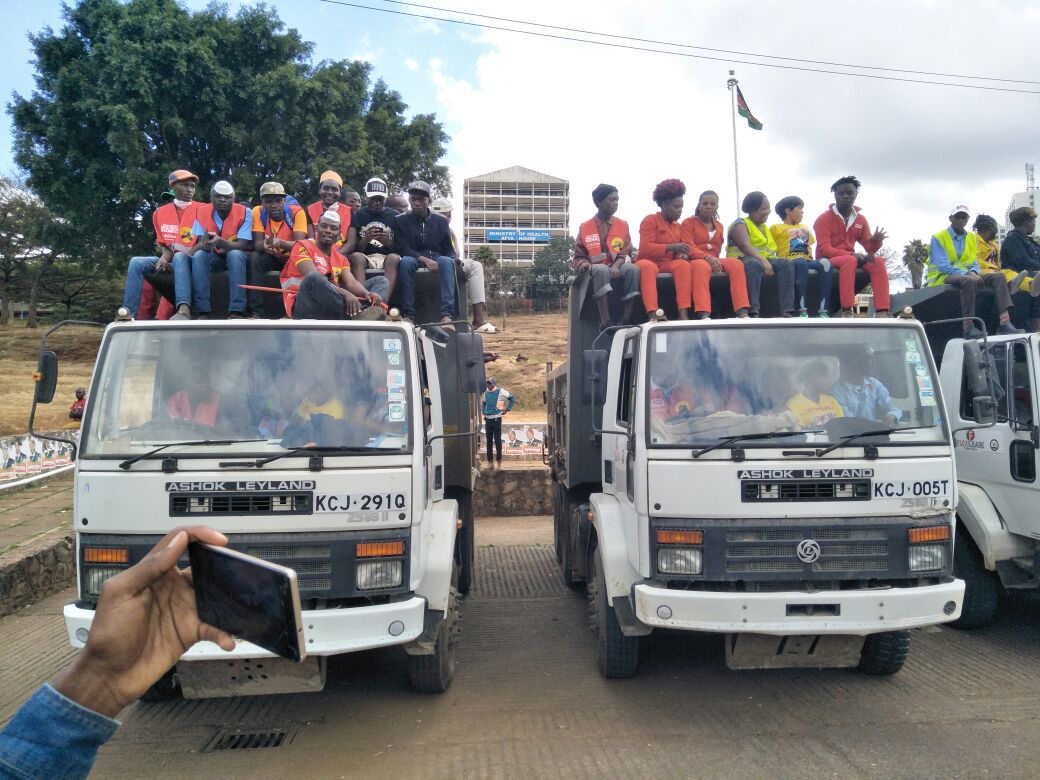 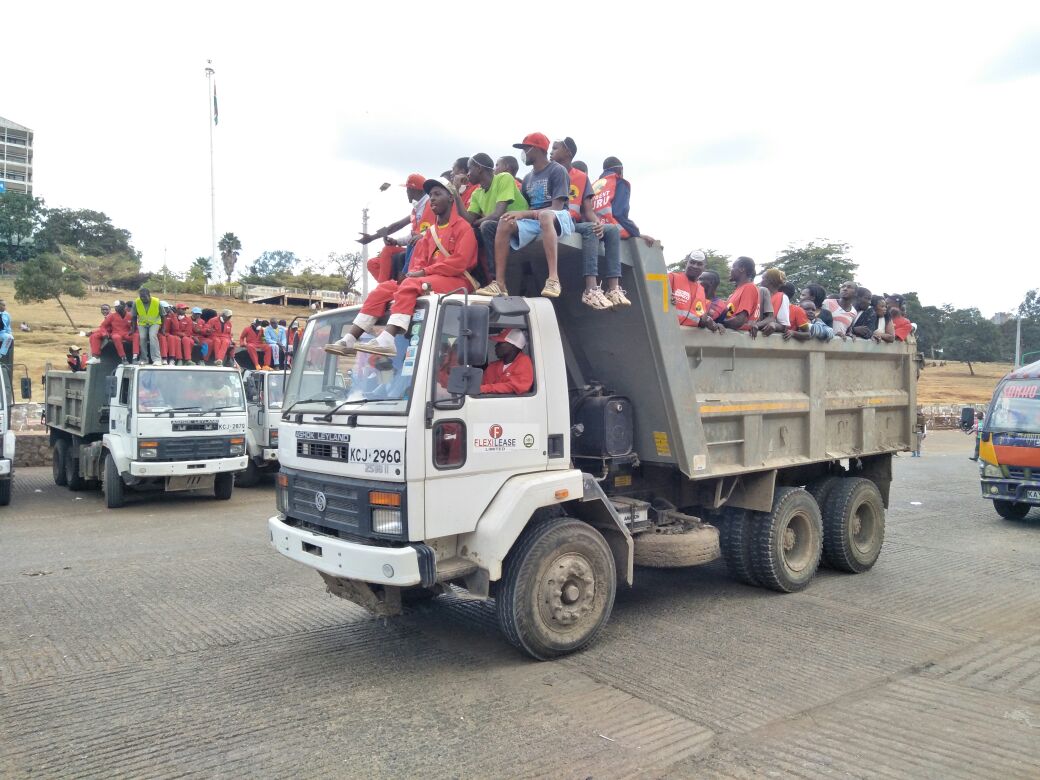 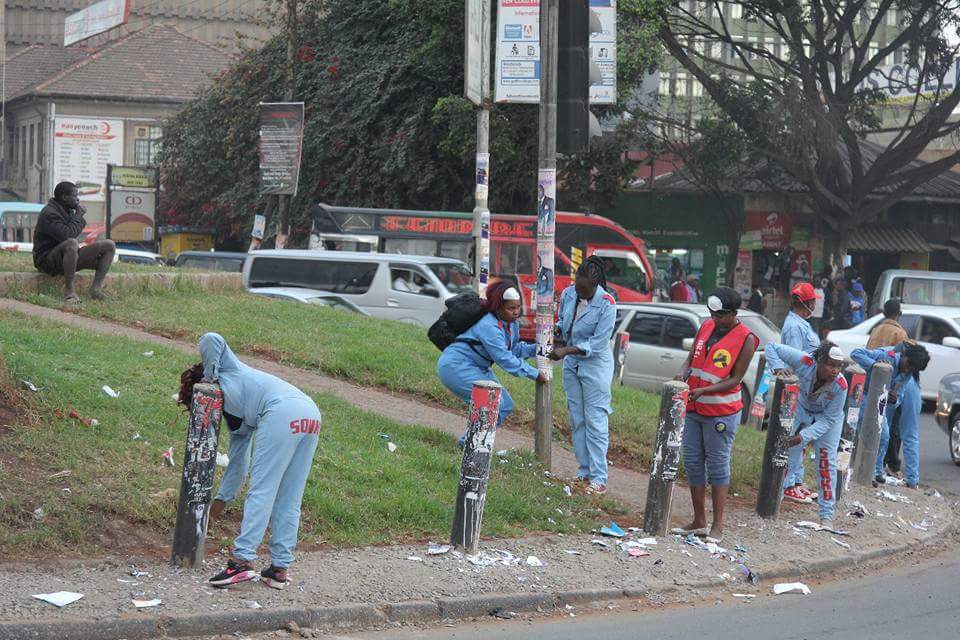 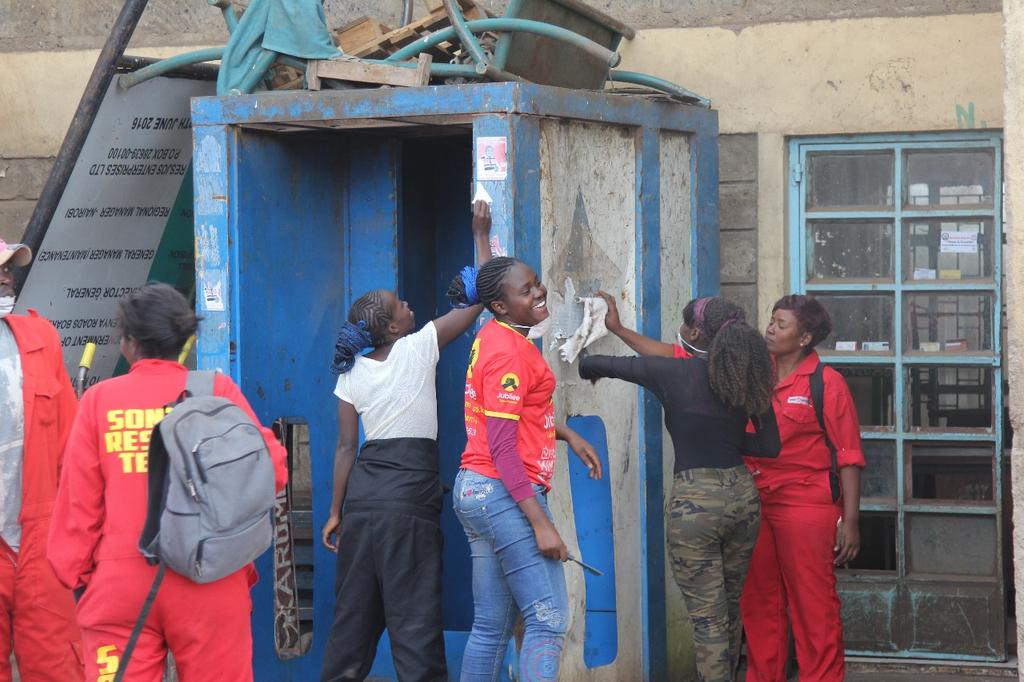 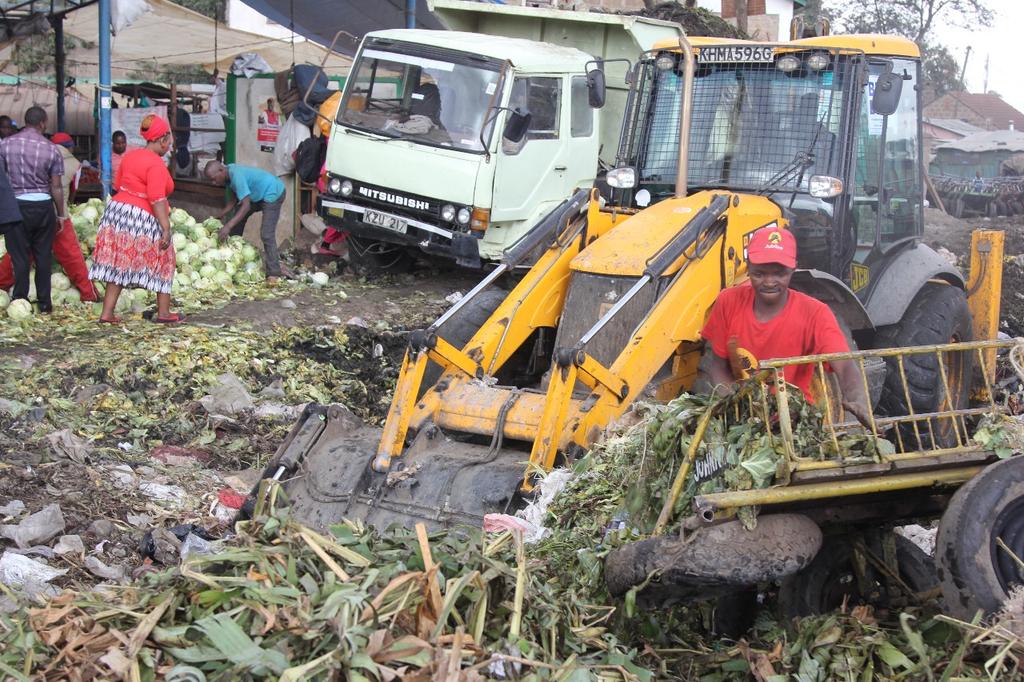 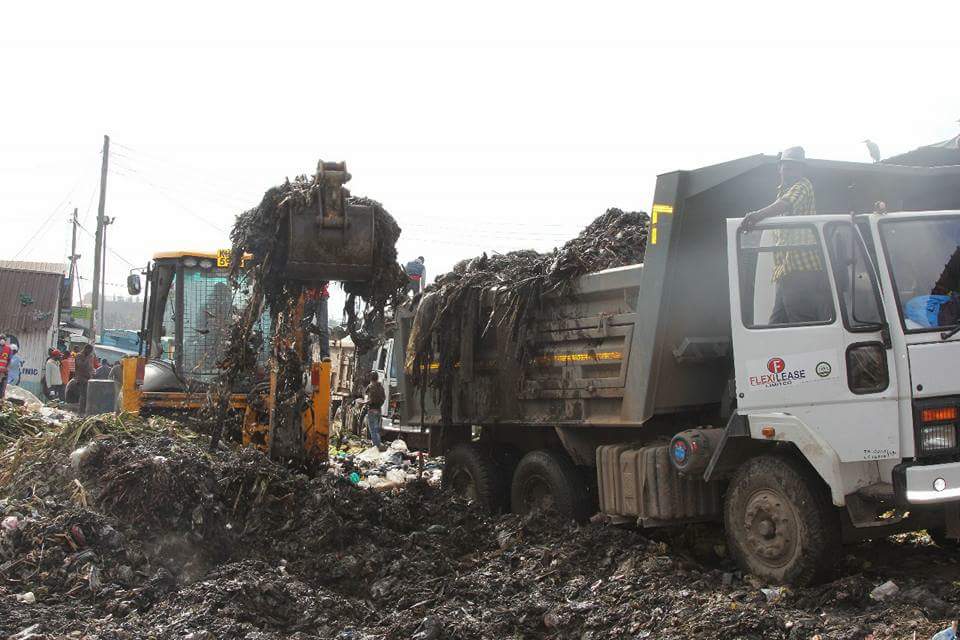 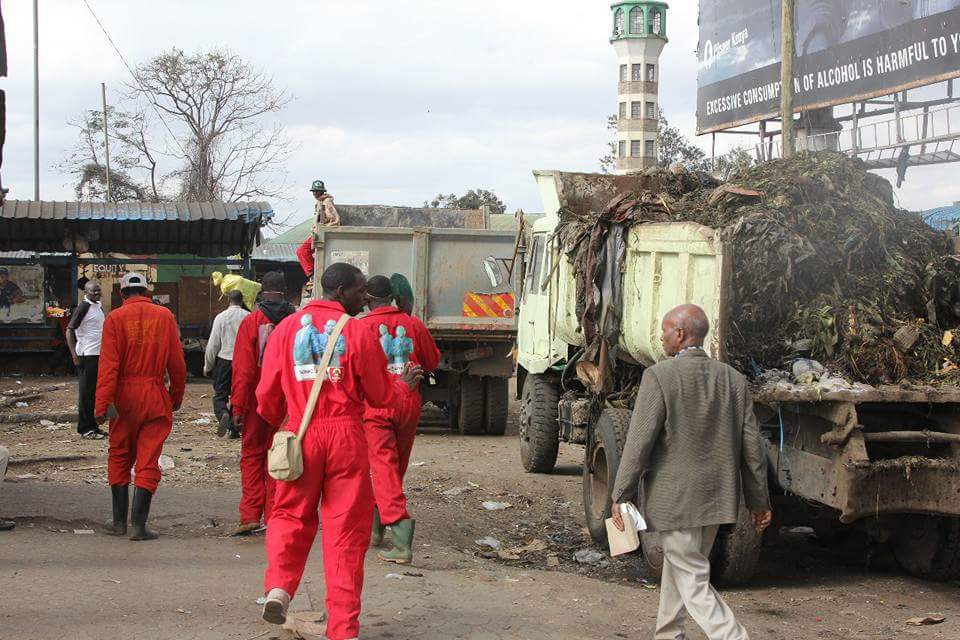 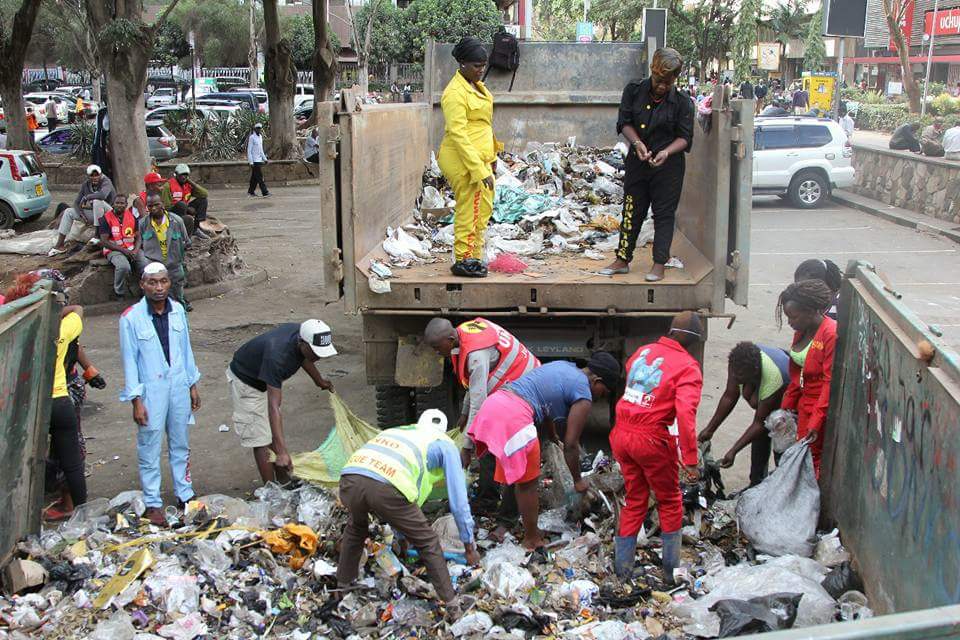 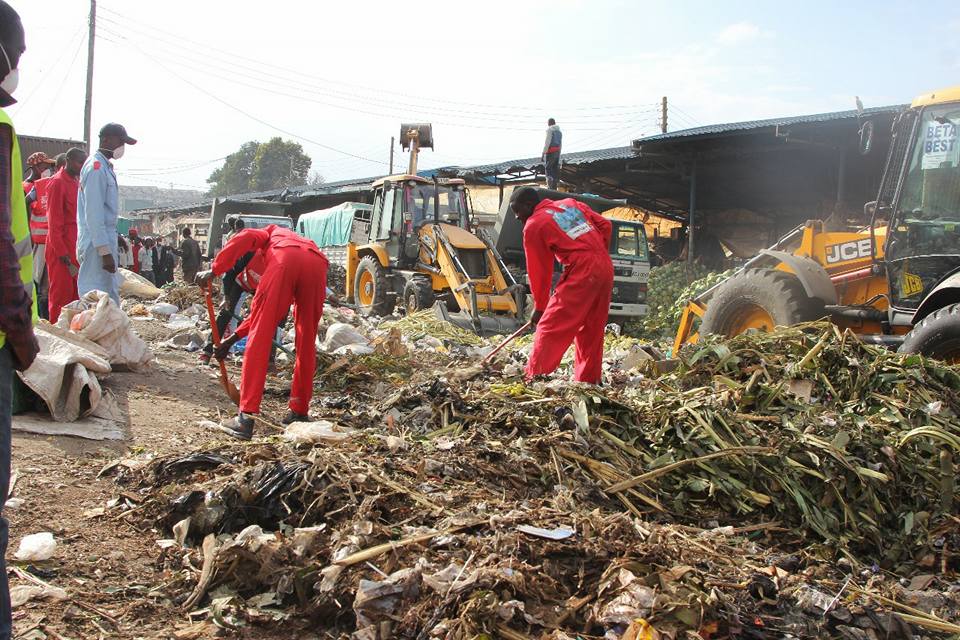 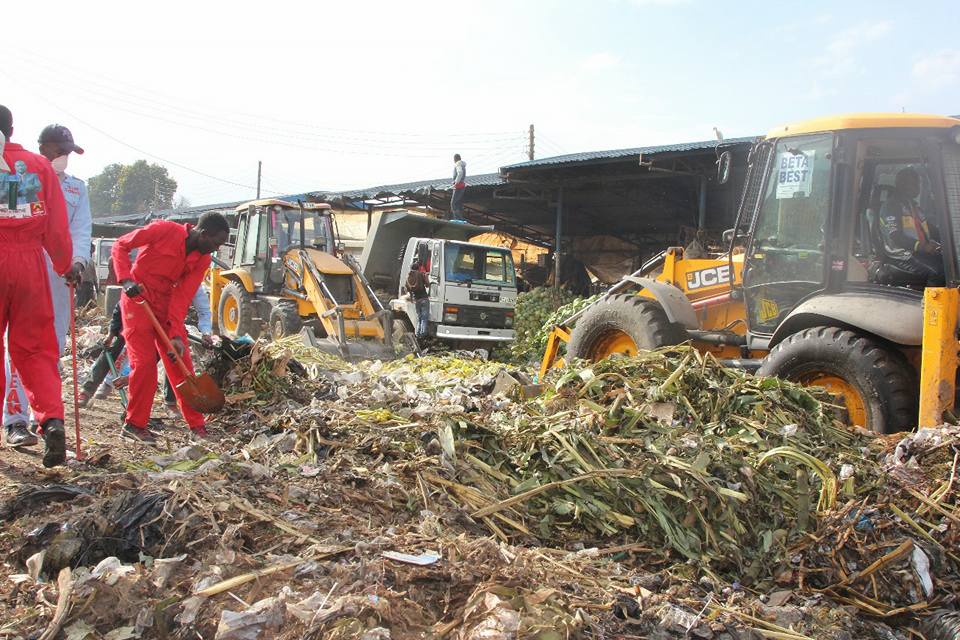 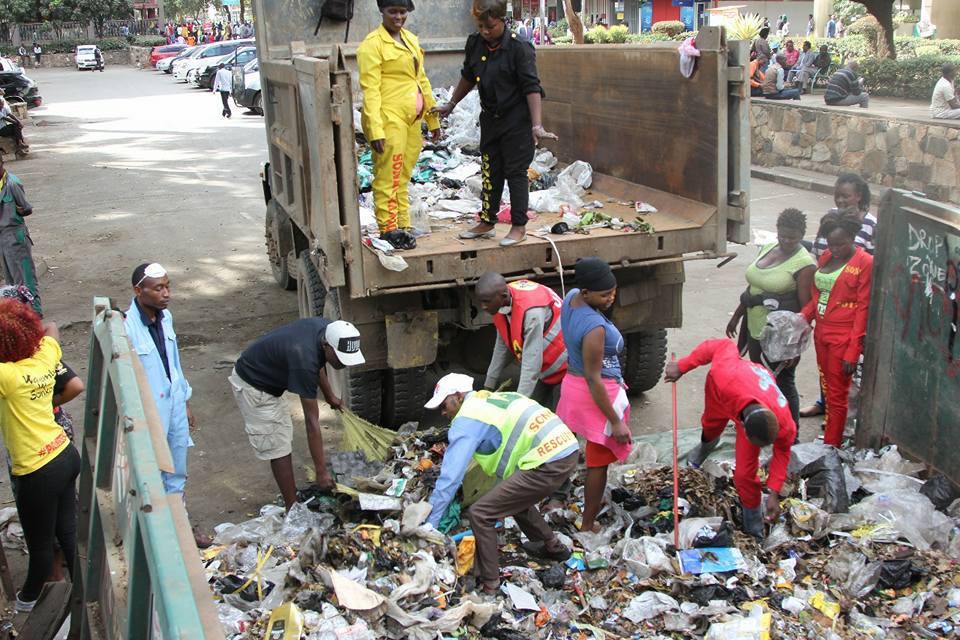 Full List: Here is When and Where Your New Governors will Be Sworn in < Previous
The Hottest Stories on the Internet Today (Thursday August 17) Next >
Recommended stories you may like: