King Kaka: I Spend Sundays With My Girls 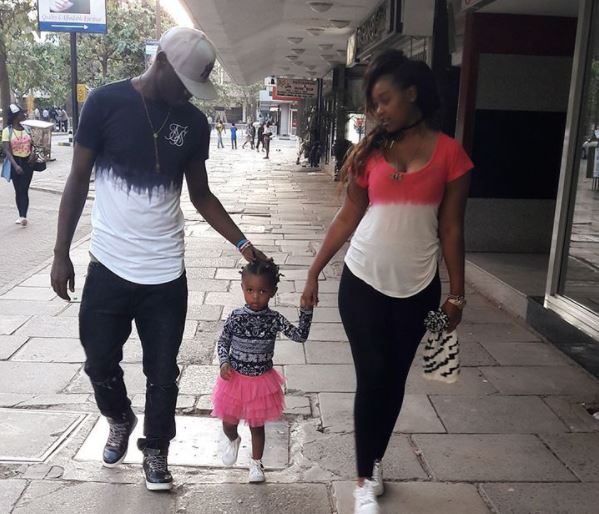 High-flying Kenyan rapper King Kaka is without a doubt doing well for himself this year.

The ‘Life na Adabu’ rapper recently added the title columnist’ to his accolade as he continues to cast his net wider as one of the most influential role models to the youths.

Besides his music profession, King Kaka is also a doting dad to his two daughters, Ayanna and Gweth.

He revealed to Sunday Magazine that he loves Sundays because he gets to hang out with them.

Here’s what a typical Sunday looks like for the ‘Life na Adabu’ rapper.

Sunday is the day…

I pray, take a shower then eat a full meal.

Another Sunday. It is family day thus I would not replace it. Actually, if I could, I would have four Sundays in a week.

What I love most about Sundays is…

I get to spend time with my girls.

It goes by so fast. The day is over as soon as it starts.

Rules you break on Sunday…

It is the only day I sleep in and I get a free pass for lazing around.

I don’t really think there is anything I haven’t done.

Staying at home or going out for swimming. Sometimes we go out to dinner.

Jay Z’s Empire State of Mind. The most striking quote from it was ‘Everyone has their own success journey.’

My daughter told me “Papa love you.” Precious.

Gilad Millo and his Son Pay Tribute to Angel Uriel in Moving Song -Watch Video < Previous
VIDEO: Watch Papa Shirandula’s Wilbroda and Inspekta Mwala Jamming to Reggae Next >
Recommended stories you may like: