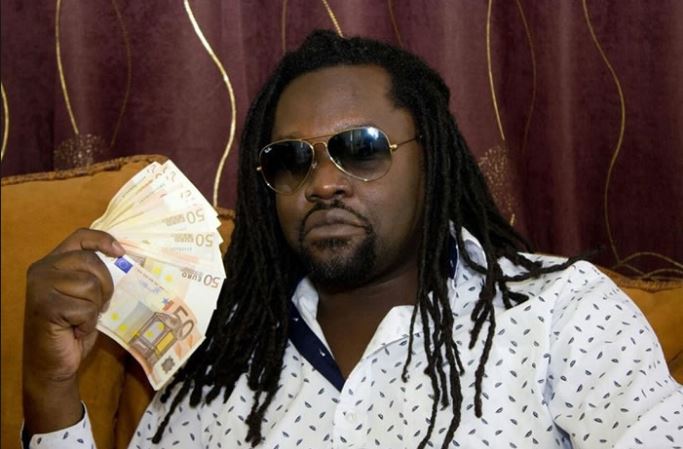 Following conflicting reports about his next destination, it is now apparent that Nick, who is also a voice-over artist, will be stepping into Jalango’s gigantic shoes.

Nick joins Radio Maisha after working at Classic 105 for 10 and a half years.

He will have big shoes to fill in if Radio Maisha’s listeners’ reaction to Jalang’o’s exit is anything to go by.

Jalang’o, a comedian and events organizer, together with co-presenter Alex Mwakideu commanded a huge following owing to their incredible chemistry.

Nick will, therefore, have his work cut out for him in trying to reach his predecessor’s heights.

SG had initially approached Kazungu Matano aka Captain Otoyo Sibuor alias Awinja, who co-presents the morning show on Milele FM, to replace Jalang’o on the show but a deal could not be reached.

Ameshajipa! Huddah’s Message to Sh221 Million Mega Jackpot Winner < Previous
Jaguar Introduces his Sober Dad After Battle with Alcoholism (PHOTOS) Next >
Recommended stories you may like: