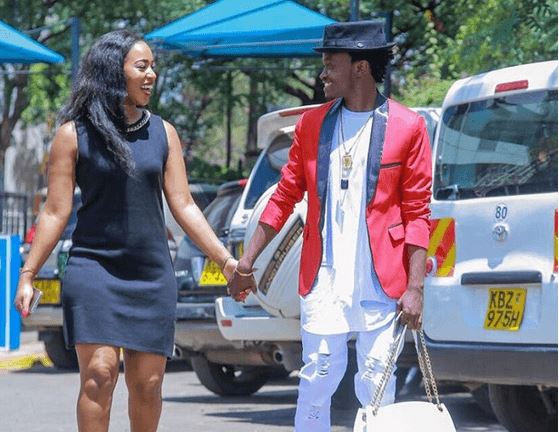 Bahati and his ‘prayer partner’ Diana Marua have flown out of the country amid ongoing backlash over the singer’s recent revelations.

Last week, Bahati unveiled his “secret” two-year-old biological daughter, Mueni Bahati. The revelation has, however, not been well received by a section of his fans who feel he should have taken responsibility earlier and acknowledged his baby mama.

Bahati’s prayer partner Diana Marua has also been embroiled in the backlash for posing with the girl.

Now, the popular couple has taken some time out and travelled to Zanzibar for a much-needed holiday. 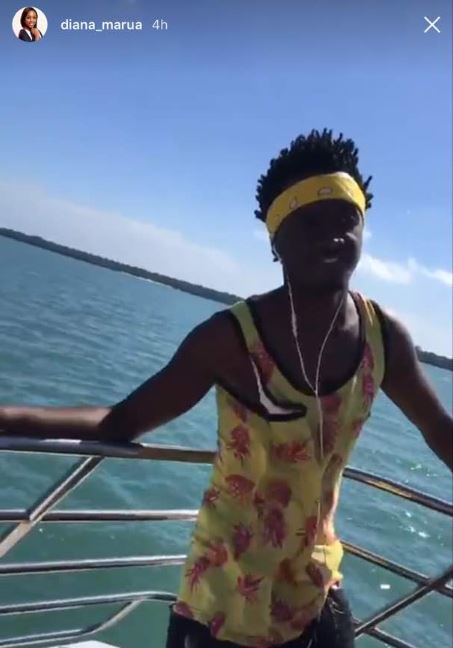 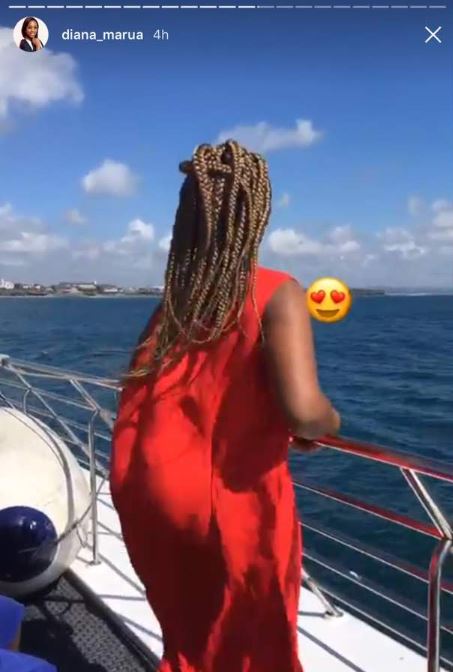 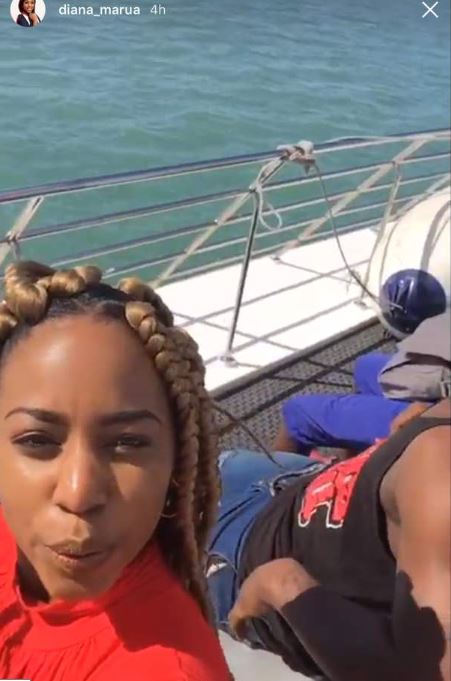 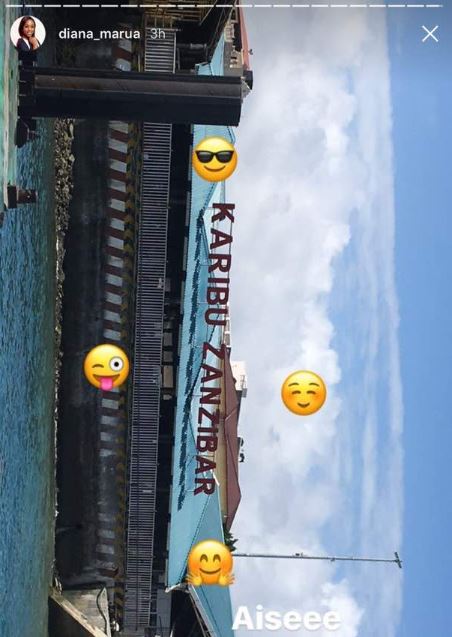 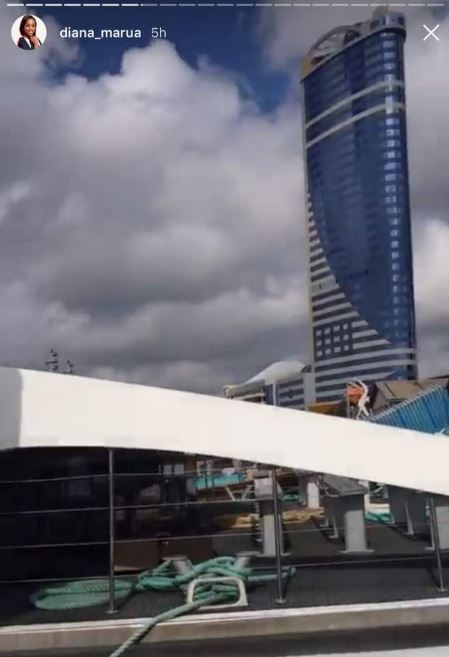 Ezekiel Mutua Speaks Up on Reports Linking Him with Machakos Governorship in 2022 < Previous
Deadly Pothole on Mombasa Road Fixed After Sonko’s Ultimatum to Kidero Next >
Recommended stories you may like: