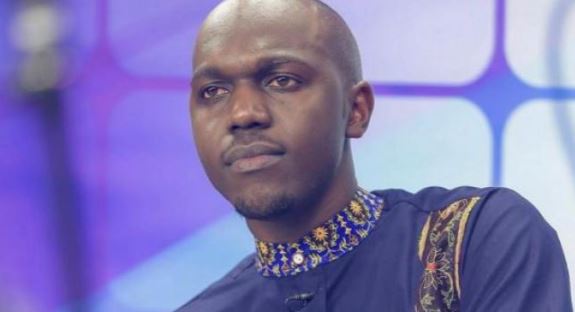 As we have come to establish, there is probably no other Kenyan with a more interesting job than Larry Madowo’s.

The NTV prized jewel is a well renown globetrotter who has never shied away from showing off his envious travels across the world on social media.

Most recently, Mombasa County was his destination as he travelled to the Coastal City to host Governor Joho on the show ‘Side Bar’, alongside Wallace Kantai.

Larry and his team got a splendid surprise when they were ushered in Mombasa, at the Voyager hotel with the highest marks of respect that can be accorded any world leader, a guard of honour.

They inspected the small guard of honour complete with ramrod straight navy-dressed men with guns. At the tail end of the inspection, waiters, waitresses and the hotel management welcomed them with exotic cocktail drinks.

Watch the interesting arrival below:

I was only joking when I tweeted but @VoyagerBeach_Ke mounted a guard of honour for our arrival! Mind blown pic.twitter.com/RA2b03UA1Y

Not a bad view pic.twitter.com/e6AkeEajDw