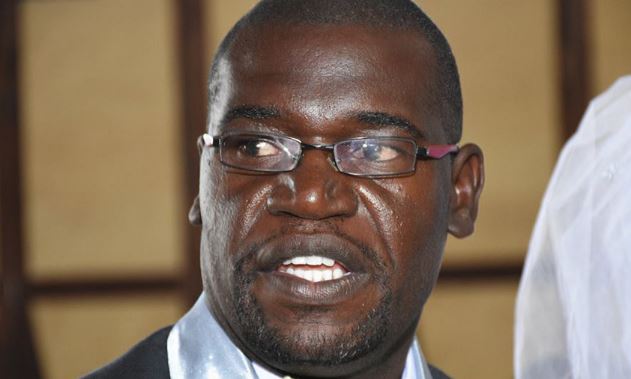 Sometimes, when art doesn’t pay, and it rarely does in this country, Kenyan artists such as musicians and actors turn to politics.

The latest thespian to join the murky world of politics is popular Mother-in-Law actor Patrick Oketch, best known for his role as Charlie.

Mr Oketch has publicly made known his interest for a parliamentary seat in the August General Election.

Making the announcement on Facebook, Mr Oketch said after much deliberation and consultation with his people, he will vie for the Embakasi East parliamentary seat.

“After long deliberation and consultation with my people. They have managed to convince me to run for office,

“I will be contesting the Embakasi East parliamentary seat. I will be addressing the press soon. God bless you and God bless Emba,” Charlie wrote.

Mr Oketch will be battling in the ballot box against controversial blogger Robert Alai and student leader Babu Owino have also shown interest for the Embakasi East parliamentary seat.