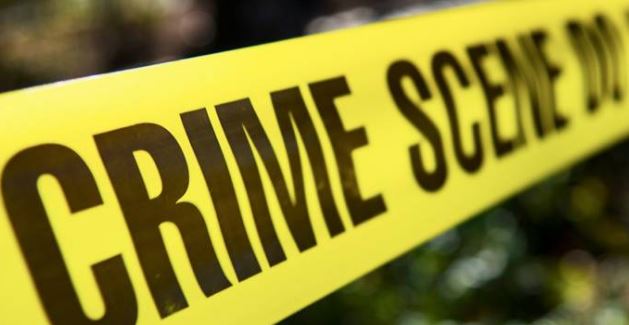 A man was shot dead in Tigoni after threatening to attack a police officer with a fork jembe.

The man, whose identity has not been revealed, had allegedly trespassed into a house in the area before a watchman manning the compound alerted the police.

Police officers who reported to the scene stormed and rummaged through the house before finding the suspected robber hiding in the ceiling.

The suspect reportedly refused to surrender and yanked the farm tool brandishing it at the police before he was shot.

His body was transferred to the city mortuary.

The Hottest Stories on the Internet Today (Wednesday March 15) < Previous
Mother-in-Law Actor ‘Charlie’ Declares Interest in Parliamentary Seat Next >
Recommended stories you may like: