‘KRA Hacker’ to Remain in Police Custody After Bail Denial 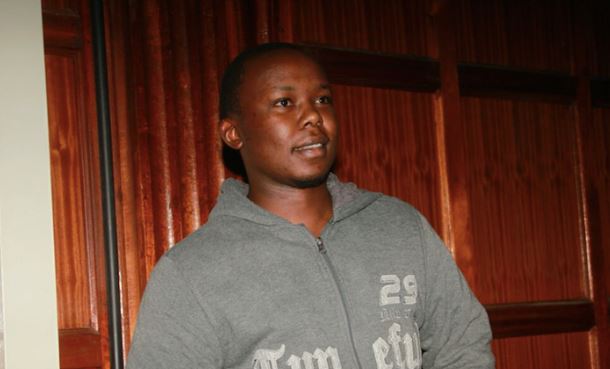 Alex Mutungi Mutuku, the computer expert charged with facilitating the loss of Ksh4 billion from the Kenya Revenue Authority by hacking their systems has been denied bail.

He will remain in police custody for 40 days pending trial.

Chief Magistrate Francis Andayi,  however, said if the investigations are complete before the 40 days, the accused may be released on a cash bail of Ksh1 million.

Mutuku’s lawyer,  Tacey Makori, had protested a request by prosecutors to detain him longer, saying the police had not shown evidence of what had been gathered in the 14 days he had been in custody.

But prosecutors argued that Mr Mutuku has the potential to interfere with computer servers remotely, is considered a threat to national security and has been working with suspects based outside the country.

The case will be heard on the 10th of May.