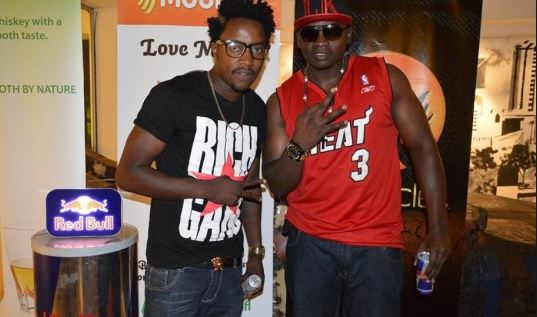 Rapper Khaligraph Jones has released a freestyle telling his rags to riches story.

In a video shared on his social media pages, the rapper is seen dropping the bars inside a car as he reflects on his journey from being a broke rapper to one of the most popular and most sought after rapper.

In the freestyle, Khali reveals the stark difference between himself and his one-time ‘homie’ Kristoff who was rich compared to him.

He also reveals when he lost his virginity, why he quit Spin Cycle entertainment and the projects that propelled him to fame and limelight.

It is expected the freestyle is the premise of his next single and anticipation is at an all-time high.

The Hottest Stories on the Internet Today (Tuesday February 14) < Previous
OMG: Kakamega Man Stabs Himself to Death Over Unpaid Salary Arrears Next >
Recommended stories you may like: