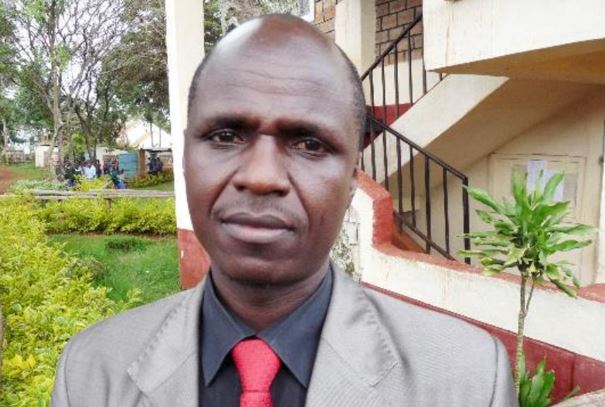 Nyamira senator Kenneth Okong’o Mong’are on Wednesday stunned the Senate during the debate of a petition seeking to legalize marijuana.

The petition was made by Mr Gwada Ogot, a resident of Nairobi, who wants bhang legalized for medicinal and industrial use.

The petition sparked a heated debate with several senators supporting the motion. One of them was Presidential aspirant Mr Okong’o who confessed to using bhang.

“I used to use it sometime ago. It didn’t inform my decision to contest for presidency. If the senators want to know about the plant, the House should organise for a retreat to discuss the same,” said the senator.