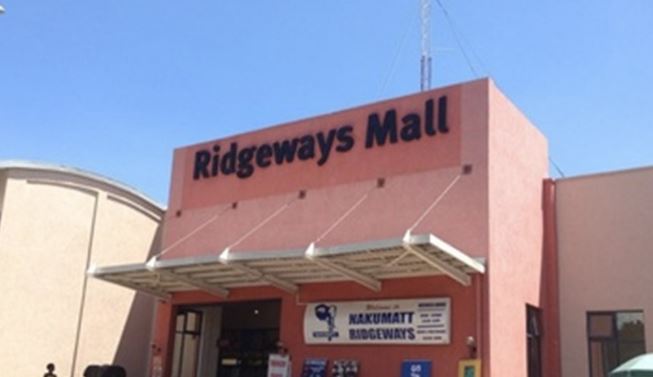 A businessman has been arraigned in court and charged with firing a gun in a Nairobi shopping mall.

Charles Kanyi Koyokia is accused of firing live rounds of ammunition towards a security guard at the door of Ridgeways’ Mall Scotchies Lounge.

He is also charged with unlawfully going in public with a pistol without a reason and firing live ammunition to disrupt individuals’ peace.

Prosecution advocate Duncan Ondimu expressed concern over the increasing cases of gun drama in public places and asked the magistrate to release such offenders under strict terms and conditions.

He was released on a Ksh50,000 cash bail with an alternative bond of Ksh50,000 and a surety of a similar amount.

The matter will be mentioned on the 27th February 2016.

Mr Kanyi caused panic among patrons at Scotchies Pub after he followed his wife into the facility and began firing shots.

The couple reportedly had a fight at their residence but the woman fled for her life before taking refuge at the pub.

The reason for the fight between the couple could not immediately be established.

Here’s a video of the incident:

Nairobi County Government to Shut Down Bars Located in Residential Areas < Previous
Kenya Airports Authority Release Statement on Alleged Harassment of Uber Drivers at JKIA Next >
Recommended stories you may like: