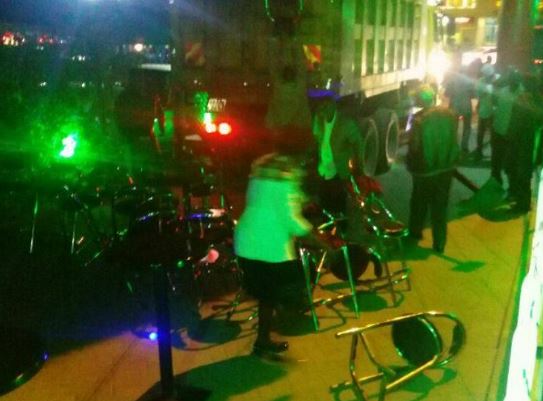 The Nairobi County government is set to shut down pubs located 300 meters within residential areas in the city.

City Hall has also stopped the issuance of new liquor licenses pending a review on the existing ones in an ongoing crackdown on illegal liquor licenses.

County Executive for Trade Ms Anna Othoro said on Monday that they have started relicensing bars in the city and no new applicants will get licenses.

“We have enough bars, we will not license any new bars, none whatsoever. It’s an executive order and we have decided that’s it ,” said Ms Othoro in a statement.

Pub owners who successfully applied for licenses online are among those to be affected.

According to Ms Othoro, their premises will be inspected again, and those found to flout city by-laws, closed down and their licenses revoked.

She noted that the courts have been frustrating the crackdown on unlicensed bars and entertainment spots through injunctions.

“I appeal to judiciary to avoid granting (such) orders… the cases are never prosecuted and we are barred from proceeding with our mandate for fear of contempt,” said Ms Othoro.

PHOTOS – Diamond Platnumz and Zari Unveil Son in Posh Corporate Sponsored Bash < Previous
Hilarious: PHOTOS from the Internet-Breaking Kalonzo Challenge Next >
Recommended stories you may like: