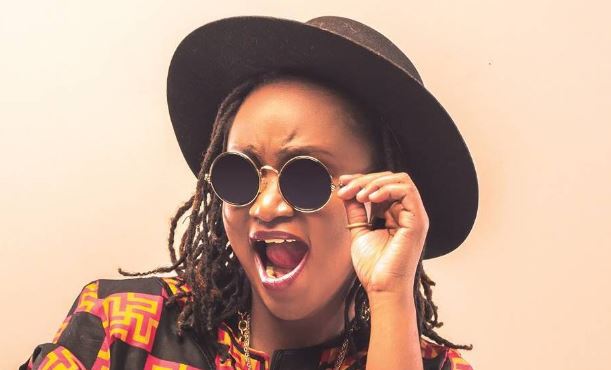 The rapper accused Fena of stealing his version of ‘Sema Ngwe’ on Fena’s video on YouTube.

“… U have great music… But why go duplicate our song… Everybody knows Sema Ngwee was done by us… Now everybody thinks it’s a remix without us… U should atlst reached us… Even the studio u recorded the song everyone knows ksoja and SISO…,” wrote the artiste.

K Soja together with Siso, Ram G, Barbra B and Double L released their song in early 2015.

In an interview with Homeboyz radio recently, Fena revealed that she wrote the song herself after some of her pals dared her to.

“During the industry night tour we were hanging out with other musicians and we started saying Sema Ng’we as a joke and I told them to dare me and I will write a song called Sema Ng’we. So when we got back to Nairobi I went to Pacho, who is a producer, and told him that I wanted a mainstream song. Soon we played with some words and that’s how the song came to be,” she said.