After Reebok, Stella Mwangi’s ‘Work’ Makes it to the Runway With Tommy Hilfiger (VIDEO) 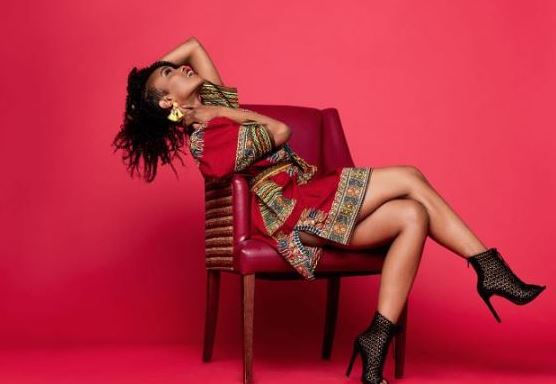 The  Kenyan-Norwegian female rapper Stella Mwangi is currently enjoying the attention of Hollywood after the release of her self-titled EP, ‘Stella Mwangi.’

The artist’s 5th track off the EP, titled ‘Work, has been featured in a fashion show organized by world-renowned fashion designer, Tommy Hilfiger, and American supermodel Gigi Hadid. 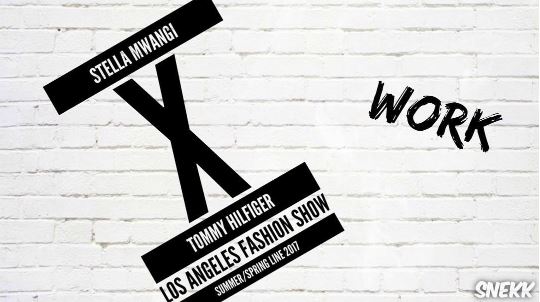 ‘Work’ has also been named as the official theme song for Reebok Classics Free Your Style 2017 campaign.

Another single off the EP, ‘‘Get Up and Go’ features on FOX’s drama series ‘Rosewood’ in episode 15 of the second season. While ‘Set It Off’ was featured as a soundtrack on ‘Being Mary Jane.’