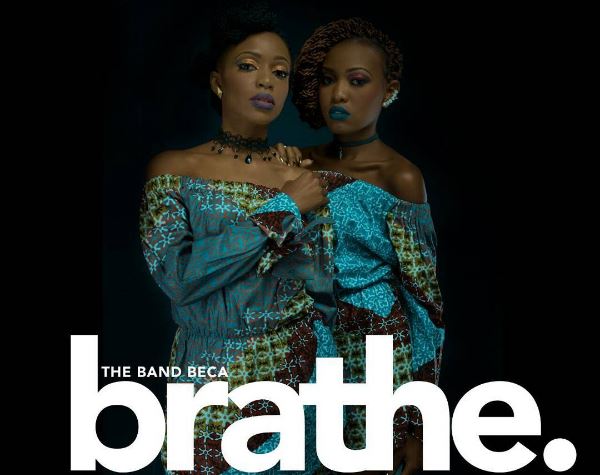 The band consisting of Carol Kamweru and Becky Sangolo dropped the club version of the girl-empowering song at the close of last year.