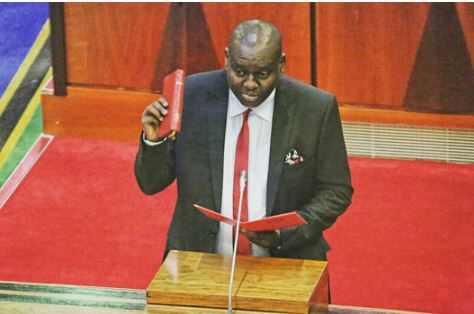 East Africa’s heavyweight rapper Professor Jay is set to walk the aisle later this year after proposing to his long time lover, Grace Mgonjo at the very end of last year.

The rapper, born Joseph Haule, surprised his partner on December 31st by going down on one knee and popping the big question whose answer was in the affirmative.

By proposing, the rapper who joined politics to become Mikumi Constituency MP in Tanzania, fulfilled a promise he had made to his fans last year of making an honest woman out of Ms Mgonjo. 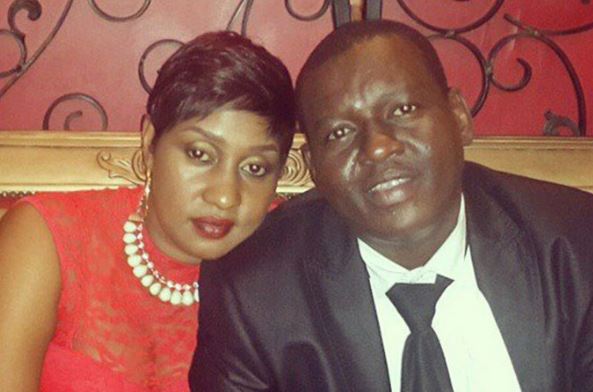 The couple has been cohabiting for years and have been blessed with a daughter, Lisa.

Announcing the news of his engagement on social media, the ‘Nikusaidiaje’ rapper wrote: ““I thank God we are ushering in 2017 like this.” 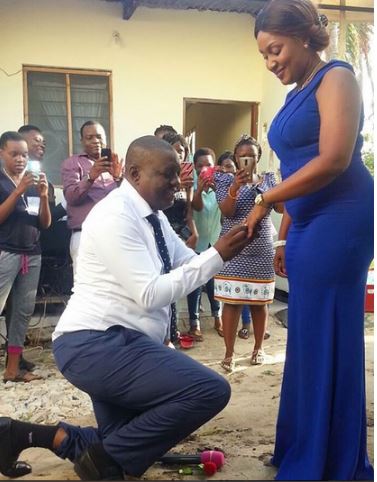