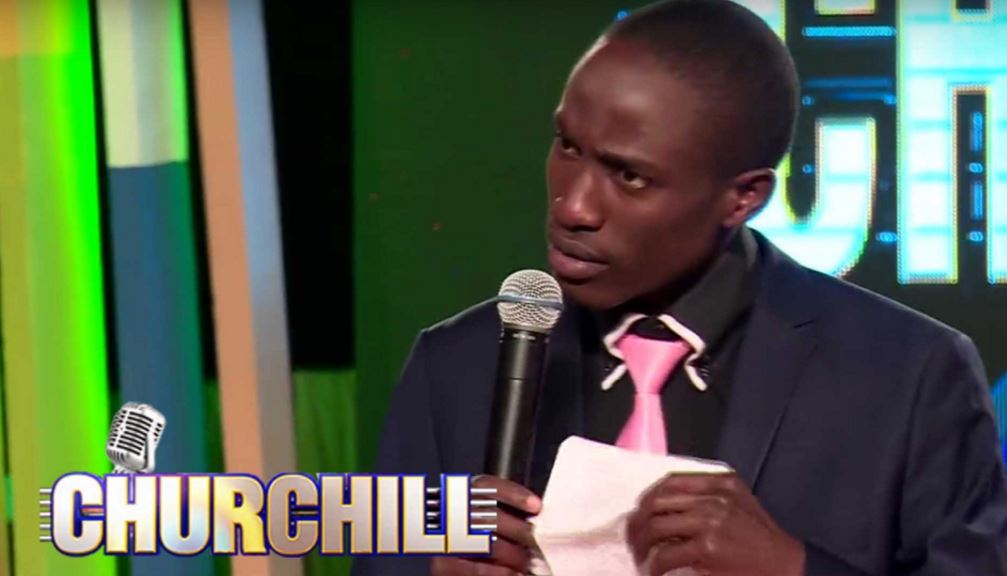 Churchill Show comedian George Maina known by the stage name Njoro The Comedian has joined the father’s club.
During Sunday’s Churchill Show, the comedian broke the news as he gushed about his newborn and fatherhood. He welcomed the bouncing baby girl last week.
He revealed that his newborn’s name is Natasha through a post on his Instagram account. The identity of the baby’s mother remains a secret, for now.
Check out the adorable tot below 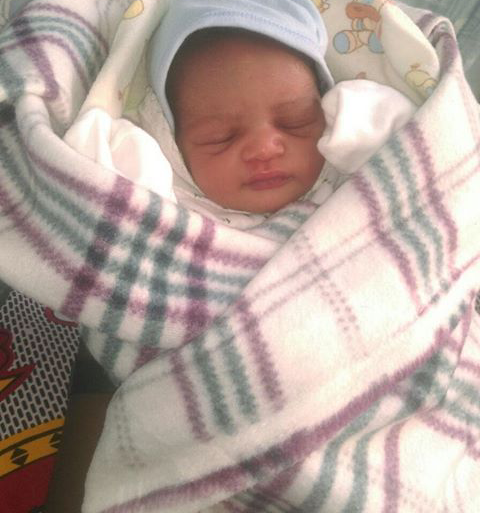 WATCH: Yemi Alade’s Swahili Version of ‘Na Gode’ (VIDEO) < Previous
NO MORE BEEF! Octopizzo and Nameless Kiss and Make-Up Live on Radio – AUDIO Next >
Recommended stories you may like: