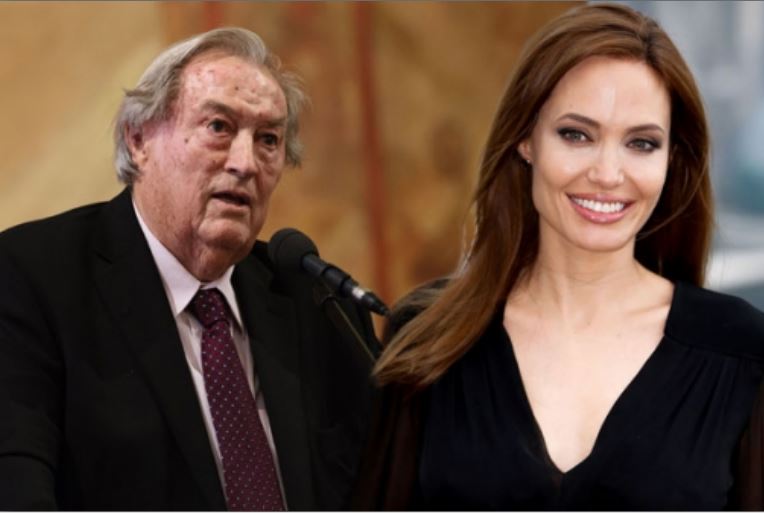 Kenyan paleoanthropologist, Richard Leakey has insisted that a movie based on his life played by Hollywood mega star Brad Pitt and produced and directed by his wife Angelina Jolie will be shot in Kenya and not in South Africa.
A statement to media houses from the celebrated conservationist reads, “It is Kenya where my life has been and where the film has to be made. I have no doubt that whilst the preliminary negotiations are still ongoing and that the storyline and financing are still being finalised, the intent is still to film in Kenya.”
Leakey’s statement comes after it was alleged Kenya had lost the movie to South Africa.
“The movie, with a working title of ‘Africa’ is to be based on my life and it is to be directed by Angelina Jolie. I wish to clarify that I have been in frequent contact with the agents and producers for the movie and I have received no indication that the movie will be moved to South Africa as alleged.” He said.

Obama Unveils Ksh 400 Trillion US Budget for 2017… How Kenya Compares < Previous
Hii Ni Bangi!!! Vanessa Chettle Shows Off her Mad Pole Dancing Skills (VIDEO) Next >
Recommended stories you may like: