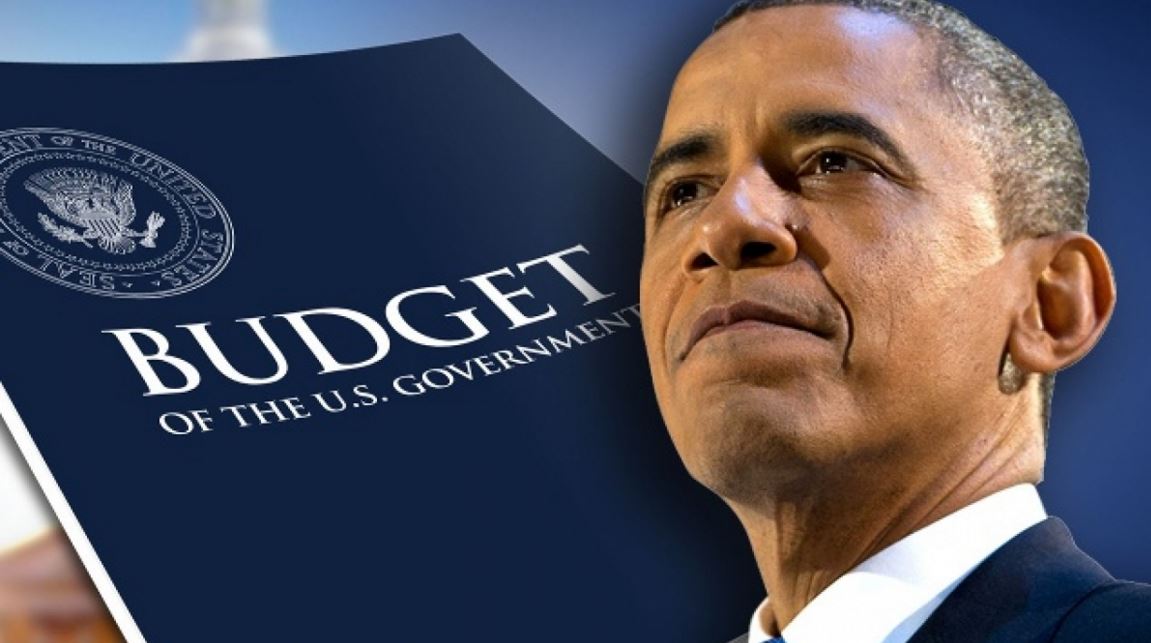 There’s a reason USA is the world’s only (probably) superpower. Their annual national budget is so big that Kenya’s is the proverbial drop in the ocean.
President Barack Obama yesterday released his eighth and final budget proposal, amounting to a gargantuan $4.1 trillion – 418 trillion Kenyan Shillings, for the fiscal year 2017, which starts on October 1.
The budget proposal will face a lot of opposition from Republicans in congress, partly because of the more than $600 billion deficit projected.
The 2017 federal budget is America’s largest, and a $300 billion improvement from last year’s.
When you start looking at figures from other countries, it dawns on you that the US is in its own world. The UK for instance only manages a quarter that.
[showad block=1]
South Africa is Africa’s undisputed leader, but they only managed Ksh 8 Trillion last year. They would need 50 similar years to Match America’s annual budget.
Kenya unveiled a Sh2.1 Trillion budget last year – the largest in our history and in East Africa. You get a mild headache trying to compare our budget with what Obama announced yesterday.
A big chunk of the US Federal budget goes to the military. Last year, that was $640 billion (KSh 64 Trillion). This is basically more than the entire Sub Saharan Africa budget within the same period. 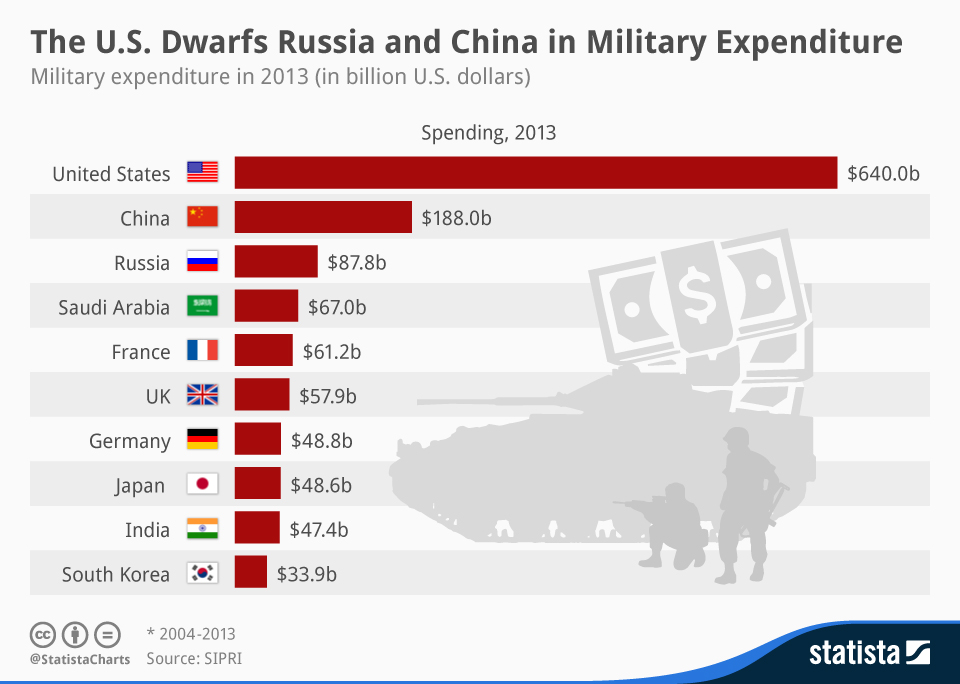 Those who were asking why entire roads had to be closed down when Obama came calling, I think now you can see the picture. 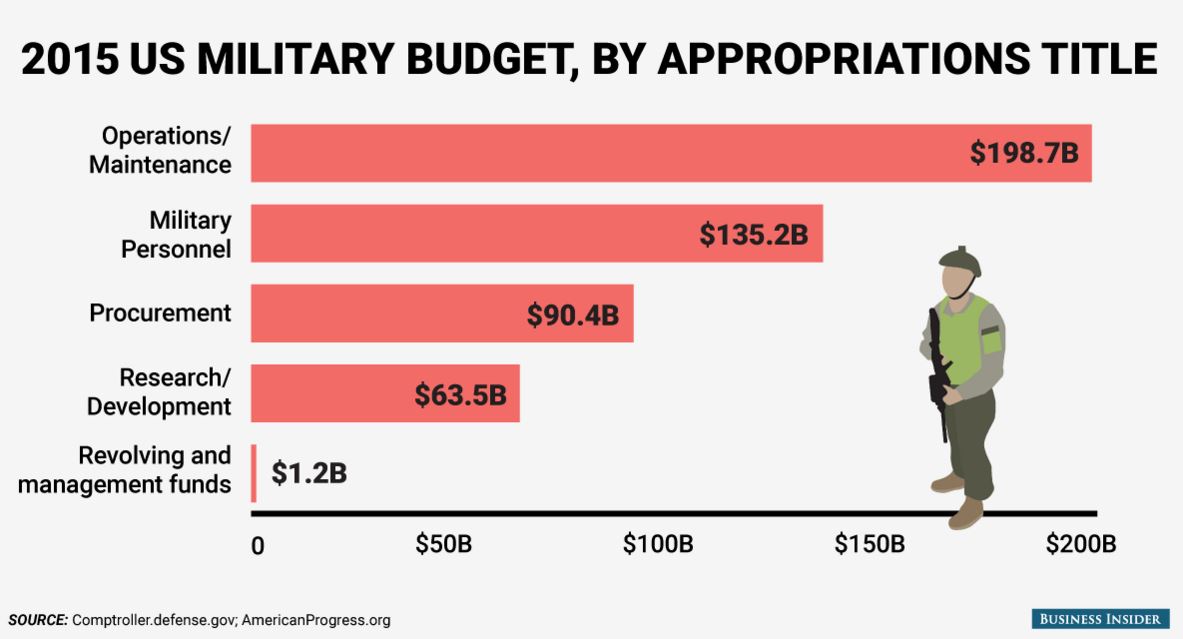 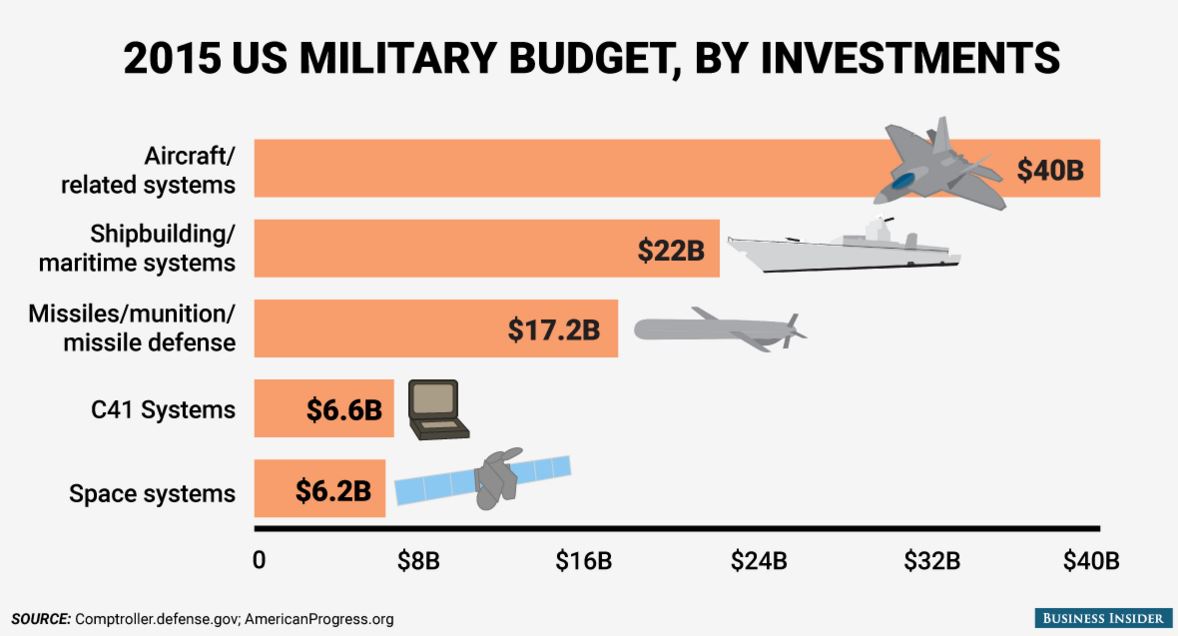 China is the biggest threat to US dominance, having nearly Ksh250 Trillion last year. This year they are expected to do better.
In Europe, the 5 richest countries in terms of budget size are Germany, France, UK, Italy and Spain in that order.
Here’s a list with some 2013 figures. (Some numbers do not add up)

Hilarious Meme Compilation (Wednesday February 10) < Previous
“Angelina Jolie Movie Will Be Shot in Kenya” – Richard Leakey Declares Next >
Recommended stories you may like: