7 Things You Did Not Know About Papa Shirandula’s Kawira 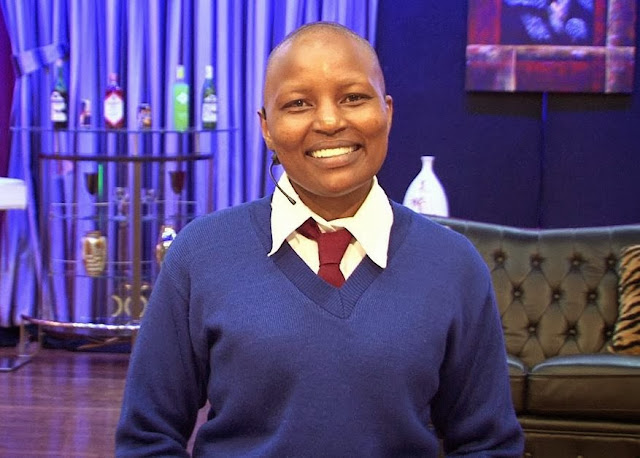 2.She is very religious and attends the Jubilee Christian church which belongs to the famous televangelist Kathy Kiuna and her husband.
3.She actually has some mad deejaying skills but had to quit due to her spiritual nature.
4.She is a sucker for movies.
5.Her mum is her number one fan and her pillar of support.
6.She is the last born of three girls and was raised by her mother after her dad passed way when she was just four!

7.She once got swindled by an event organizer who asked her to emcee at an event but later pulled a Houdini on her and disappeared with the money.

9 Things You Should Never Tell Your Spouse < Previous
PHOTO – Tahidi High OJ’s Son All Grown Up Next >
Recommended stories you may like: