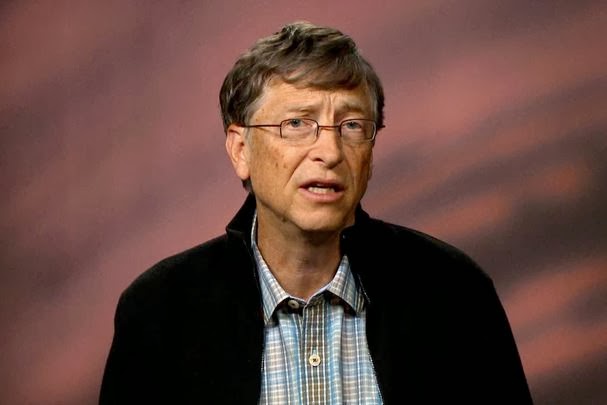 Microsoft founder Bill Gates has declared the famous Control-Alt-Delete function on his computers was a mistake.
The billionaire said it was a design flaw that required the use of three fingers as the same could have been achieved with one button.
He revealed in a talk at Harvard: “We could have had a single button, but the guy who designed the IBM keyboard didn’t wanna give us our single button.”
Hitting Control-Alt-Delete has a variety of uses, mainly shutting down computers.