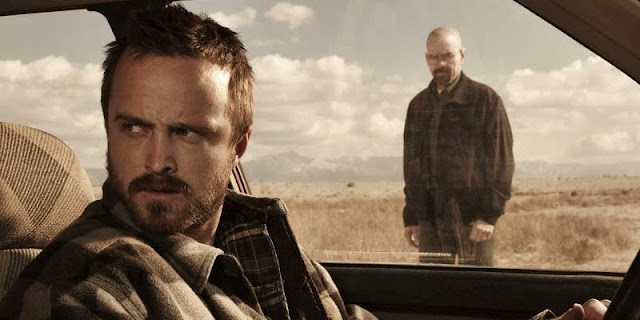 To advertise in AMC‘s “Breaking Bad” finale cost some marketers as much as a 30-second spot in broadcast behemoths like “American Idol” and “Modern Family.”

At the top end, AMC sought between $300,000 to $400,000 for a 30-second ad in the final episode of the series, according to media buyers. Other buyers reported a price tag closer to $200,000. Several variables affect how much marketers pay.
Even the lower range represents a significant jump for AMC. Ads in recent episodes outside of the finale ranged between $130,000 and $140,000 in the so-called “scatter market,” according to a buyer, and cost less than that in the annual upfront negotiations that precede each TV season.
The network has worked hard to maximize its revenue from the final weeks of the series. In order to secure a spot in any episode during the final half of the show’s fifth season, AMC asked marketers to guarantee that they’d buy a large amount of other ads, such as movies on AMC or time on sibling channels like We TV and IFC, according to the buyers.
Commercial time in the “Breaking Bad” finale is now sold out, buyers and an AMC spokesman said.
The AMC spokesman declined to comment on the cost of ads.
The $300,000 to $400,000 price tag would put the “Breaking Bad” finale in contention with regular episodes of some of broadcast TV’s most costly shows, but it still pales in comparison to some big broadcast series finales. ABC asked around $900,000 for ads in the series finale of “Lost” in 2010, and broadcasters sought more than $1 million for commercials in series finales of “Seinfeld,” “Friends” and “Everybody Loves Raymond.” CBS charged about $450,000 for a 30-second spot for the series finale of “Mash” all the way back in 1983.
The “Breaking Bad” finale will air on Sunday in an extended 75-minute episode. The series has been breaking records since it returned with the final half of its fifth season in August, nearly doubling its viewership from the premiere of the first half of the season last year. On Sunday, the penultimate episode was watched by 6.6 million viewers, the most in the show’s history.
The show’s late bloom has been credited to streaming digital platforms, like Netflix, that have allowed viewers to catch up to the series in time for the final season.
– Adage

Kenya’s Top Ten Richest Bank Managers. < Previous
10 Signs Your Girl is A Gold Digger Next >
Recommended stories you may like: