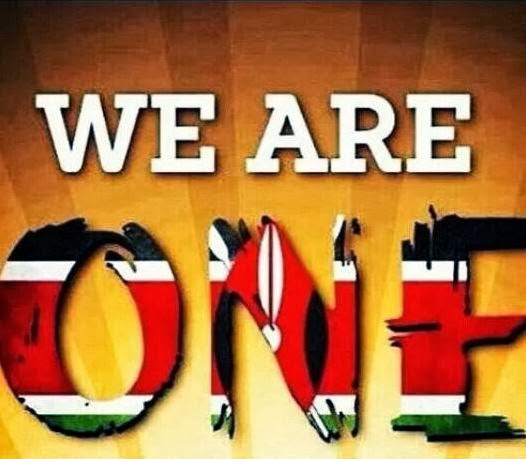 Kenyans just have a certain way of thinking.
In the past 4 or so days, almost Sh100 million has been raised for the Westgate victims. This is through the various mobile money platforms.

Safaricom yesterday announced the official closure of We Are One Mpesa paybill number 848484. Over Sh92 million was raised on its platform.

Airtel and Orange also had their own paybill numbers.

Last year, the Kenya Paraplegic Organization, in conjunction with Safaricom, had the Bring Zack Back Home campaign.
According to the official website, the campaign raised Sh73 million, against the required Sh250 million. The construction of the spinal injury rehabilitation centre has since begun.

Bring Zack Back home campaign took over two months, while the Westgate campaign took less than a week. Kenyans really have a certain way of doing things..

We can only hope that the money collected this week will be used to treat those injured, and help families of those who lost their lives.
Perhaps a more lasting solution would be sensitizing the public on the value of health insurance.

Nakumatt Loses Third Store In 5 Years < Previous
Bill Gates: ‘Control Alt Delete’ Was A Blunder Next >
Recommended stories you may like: