By Ken   /   Monday, 19 Aug 2013 05:30AM   /   Leave a Comment
There were reports on social media that President Uhuru was seen taking photos on his mobile phone from the VIP stand, as he cheered Team Kenya in Moscow. This was not confirmed graphically, but that only helped some people in supporting claims that Uhuru is a socialite president.

Anyhow, these are some photos of the president in Russia. 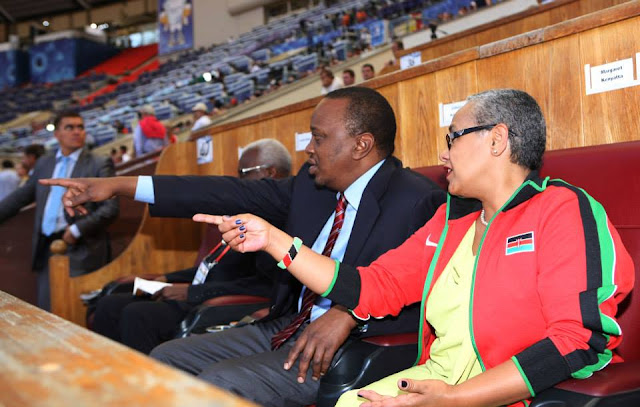 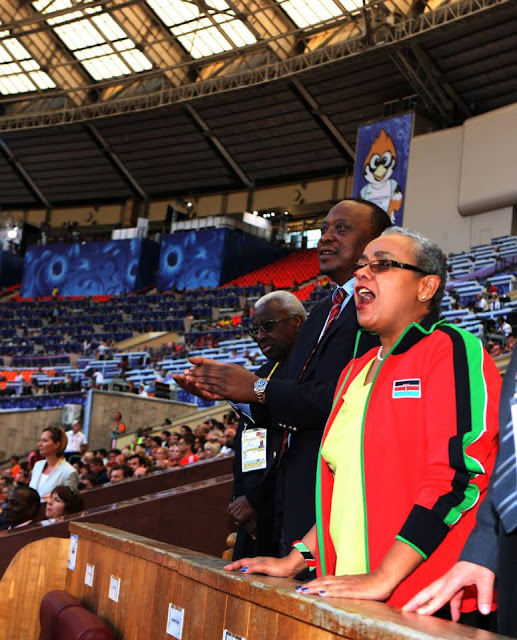 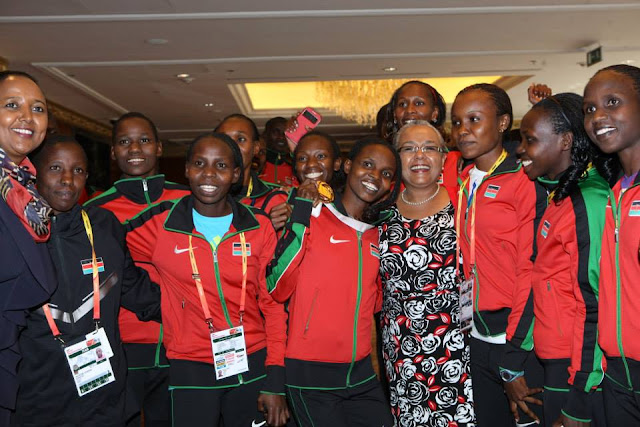 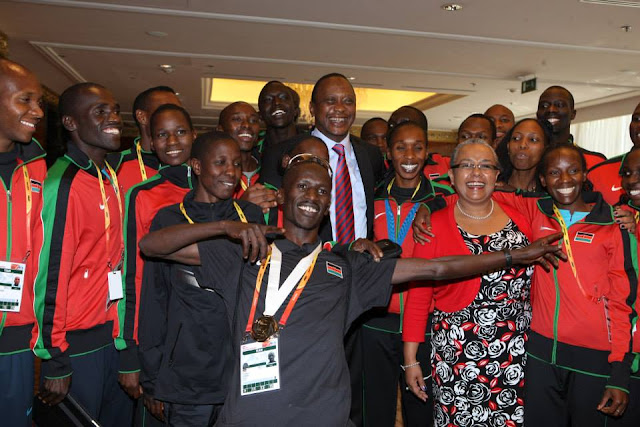 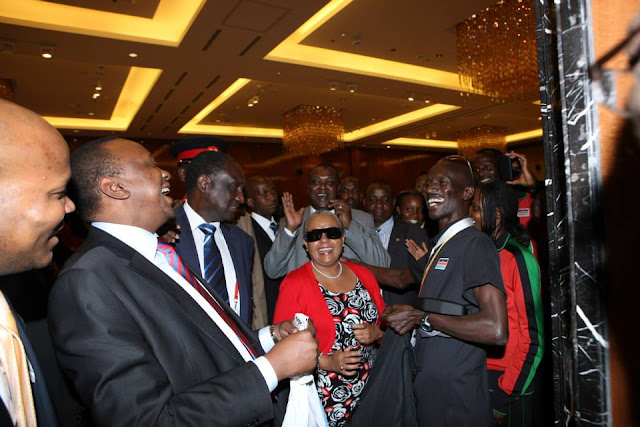 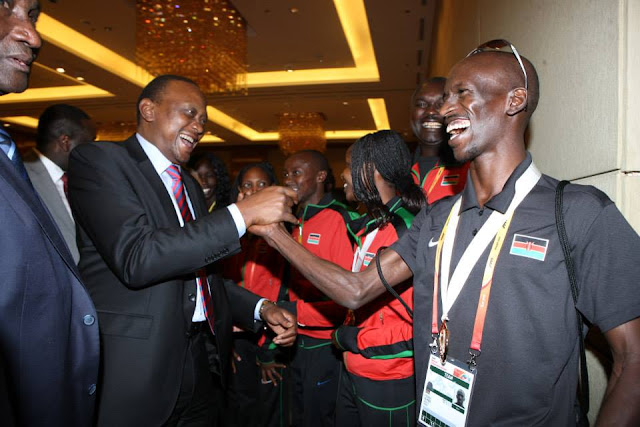 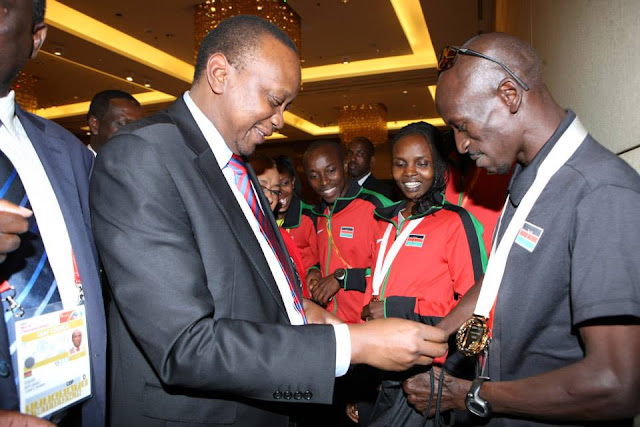 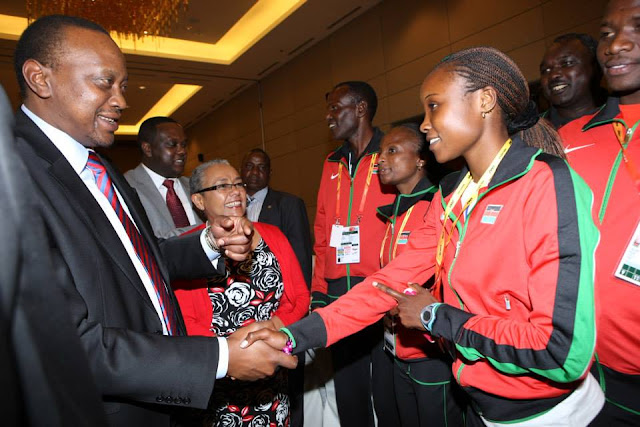 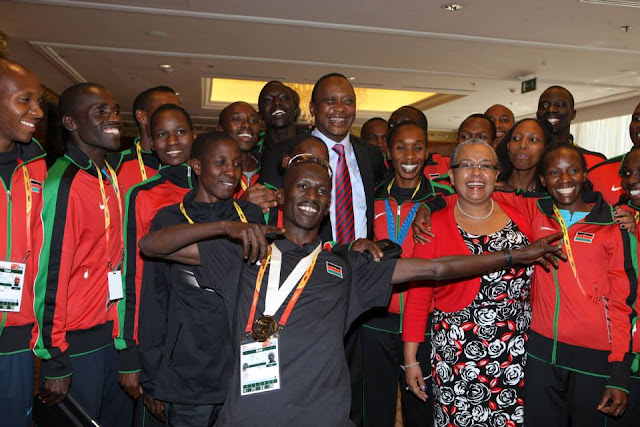 CIA Confirms That ‘Area 51’ Exists, But Says No UFOs < Previous
President Uhuru Took Statehouse Chef To China With Food Worth Sh7 Million Next >
Recommended stories you may like: