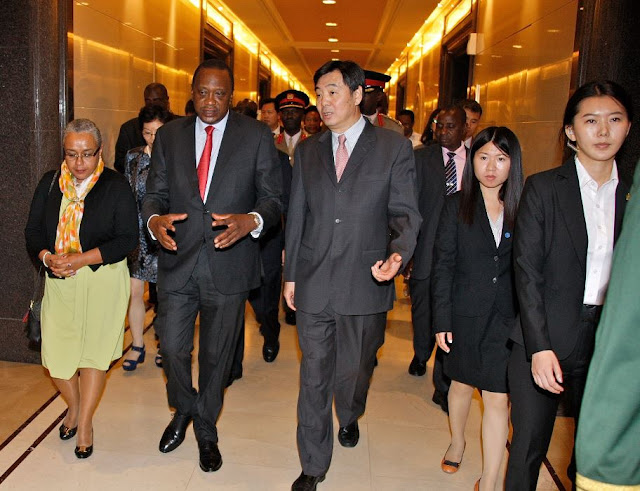 President Uhuru Kenyatta is currently in China, where he is expected to hold bilateral talks with President Xi Jinping. He flew in from Russia, where he had gone to cheer Kenya’s athletic team together with first lady Margaret Kenyatta.

The Star newspaper is reporting that President Kenyatta took his catering team with him to China. Apparently, it flew prior, and with it took Uhuru’s favourite food. These include: lamb chops, beef steak, fish and his favourite drink – Fanta Orange.
President Uhuru unlike his predecessor Mwai Kibaki, loves red meat. Kibaki preferred white.

A source close to the president revealed to the paper that Uhuru does not leave the country without his chefs. It is however not clear whether this was the first time he carried food with him.

Apparently, China is a tricky country and some food may not be readily available.
“We used to carry food whenever we learned that we cannot find it in the host country. China is tricky and the President’s team must have carried his favourite lamb chops, which are always served with mukimo, roast potatoes, rice or ugali,” said the source.

The food was ordered on Tuesday from the Stanley Hotel, which is Statehouse official caterer.
“Please include lots of fish,” an official is said to have instructed.
The bill amounted to $80,000 or just slightly below KSh7 million.

The president visit to China runs from August 17 to 23. With him is a delegation of more than 60, including Nairobi Governor Evans Kidero. Perhaps the food is for his entire delegation, but the amount quoted by the Star newspaper is still high. In any case, food for everyone else could have been sourced in China, but the president’s.

All in all, the president likes his meat, and if this continues, such scenes are not going away anytime soon…. (picture) 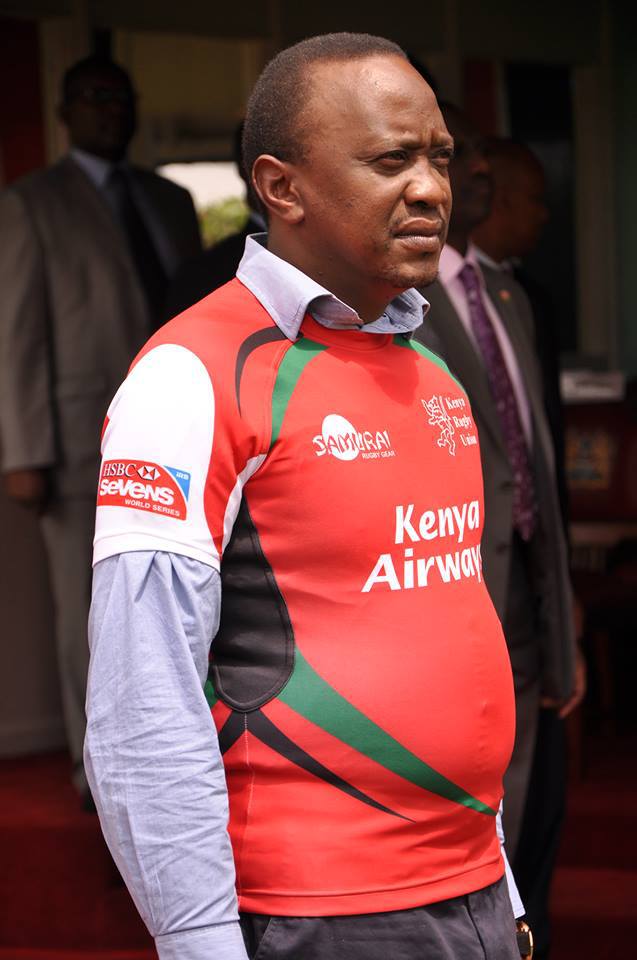 Additional reporting by the STAR