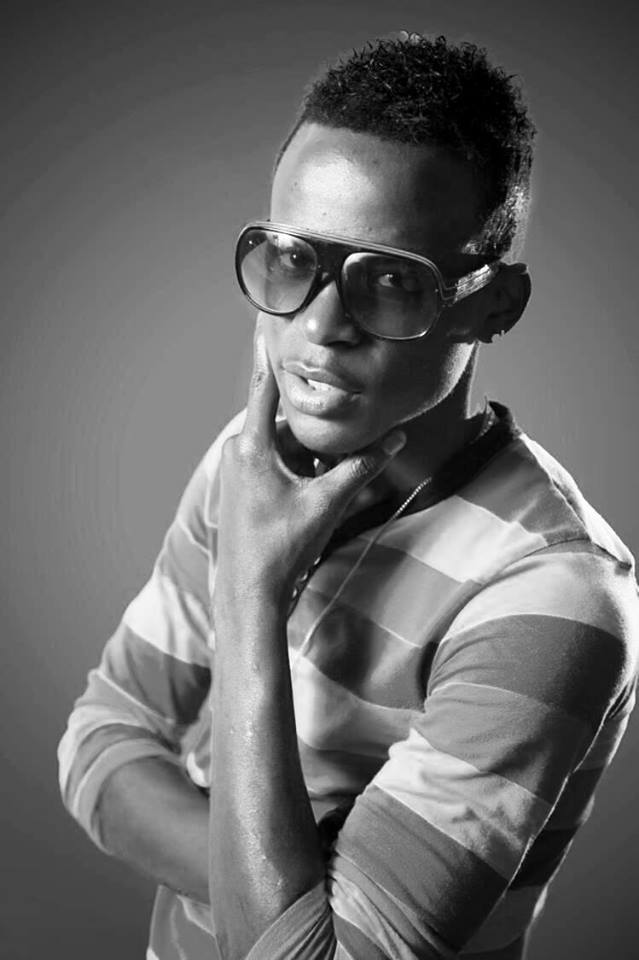 Yesterday, Willy Paul was on the receiving end on social media courtesy of a story on Ghafla, that accused him of having a love affair with a 12 year old girl.
Apparently, the young girl, who is a KCPE candidate, was expelled after teachers learnt of the relationship.
Willy Paul has not responded to the allegations yet.

I guess we can now conclude that willy paul has a small dick. All rise! – @QymThaReal

Why are pple judging Willy Paul guy thot he was 17years!! – @Nyaduse89

But that Willy Paul scandal, no way, that’s just one side to that story., – @Richard_Munga

UPDATE: In an earlier version, we had indicated the girl is a KCSE candidate, when its actually KCPE. Apologies for any inconveniences.
© nairobiwire.com
Follow @nairobiwire

How To Take Care of a Kenyan Wife < Previous
Eric Njoka Leaves KTN Next >
Recommended stories you may like: