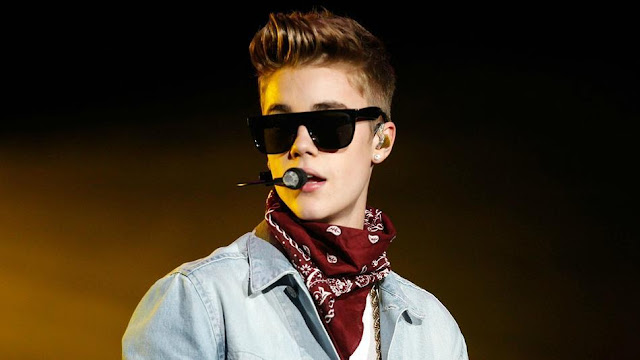 JUSTIN Bieber has apparently reached out to Bill Clinton to apologise after being caught on video peeing into a mop bucket and then spraying a photo of Clinton with cleaning fluid and yelling “F*** Bill Clinton!”

Bieber has come under fire for his eyebrow-raising behaviour, but it seems Mr Clinton – no stranger to public scandal – was quick to forgive the mop bucket peeing and foul-mouth tirade.
“@BillClinton Thanks for taking the time to talk Mr President. Your words meant a lot. #greatguy”, Bieber tweeted.

Mr Clinton took Bieber’s foul-mouthed tirade in good humour, E! news reports, with sources saying told the pop star that if it’s the worst he’s done, he’s got nothing to worry about.
A grateful Bieber also reportedly told Mr Clinton to let him know if there’s anything he can do to help the with his charity, the Clinton Global Initiative.

Whitney Houston’s Daughter Bobbi Kristina Engaged To Her Brother < Previous
Photos – Prezzo’s Tanzanian Girlfriend Tatoos His Name on Her Hands Next >
Recommended stories you may like: