By Ken   /   Sunday, 19 May 2013 09:47PM   /   Leave a Comment
For the umpteenth time, Arsenal has qualified for the European Champions League. This was after beating Newcasle by a one goal, to finish fourth, in a day when a single error could have been very costly. Tottenham will once again miss out on the European top flight football, despite Gareth Bale’s wonder goal. This is after finishing one point below Arsenal, at number 5.

Immediately after the game, Arsenal players took their celebrations to the dressing room. Yes, number 4 is now a ‘cup’, has been for several years now.
This was Piers Morgan’s tweet.

I don’t like this. The team clearly believes Wenger’s nonsense that coming 4th is winning a trophy. It’s NOT. twitter.com/Alex_OxChambo/…
— Piers Morgan (@piersmorgan) May 19, 2013 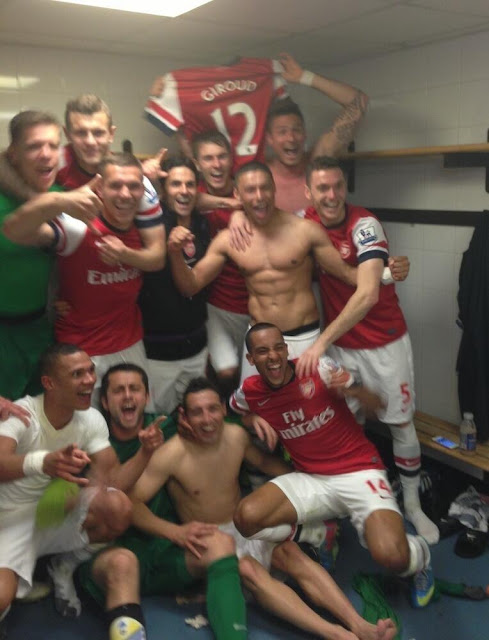 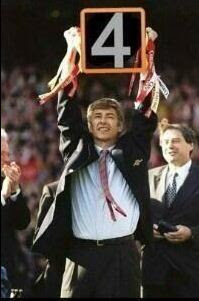 11 Obvious Reasons Women Will Reject You On The First Date < Previous
Horror As Robbers Attempt To Break Into To Mutula Kilonzo’s Grave To Steal His 0.5 Million Casket Next >
Recommended stories you may like: