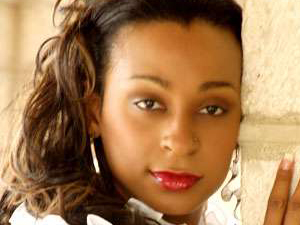 Jamaican singer Alaine Laughton has been signed up to perform at the Wild Love Festival to be held next year in Lukenya Hills.
Wild Love Festival set for May 2013 is a three-day camping and non-stop music festival focusing on sustainability of the environment and raising funds for Canini Children’s Home.

“Each year, the festival committee sets its sights on a specific goal and theme,” said Henry Kioko, festival executive producer. “It’s a new year, and it being election time we’re looking forward to a new chapter in Kenya.”
The event that was set for December 7 has been pushed to next year because of the ongoing political campaigns and sponsors’ concern on the same.
Alaine’s manager Nicole Brown said the date change is acceptable because Alaine’s goal is to ensure that the orphans at Canini Children’s Home get the support they need with the success of the festival.

Cecilia Mwangi Admits Being Second Wife To Coast MP < Previous
Why She Is Cheating On You Next >
Recommended stories you may like: