Ashton Kutcher To Travel To Space With Richard Branson. 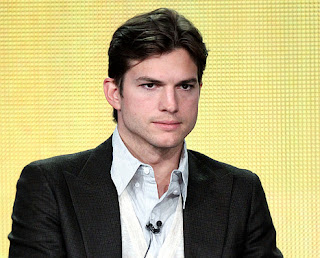 Ashton Kutcher is having a time of his life, ever since he replaced Charlie sheen on Two and a half men. He may have had personal issues following the end of his 6 year marriage to Demi Moore, but he has clearly gotten over that. Ashton Kutcher has become the 500th person to sign up for the Virgin Galactic’s planned space trip. The launch date has not been announced but the cost for the  trip is $200,000 per head.

Virgin group founder Richard Branson personally congratulated Kutcher for the bold move.
“I gave Ashton a quick call to congratulate and welcome him. He is as thrilled as we are at the prospect of being among the first to cross the final frontier (and back!) with us and to experience the magic of space for himself.” he wrote on his blog.

John Cena Involved In Car Accident. < Previous
Usain Bolt Has Caught a White One. Next >
Recommended stories you may like: