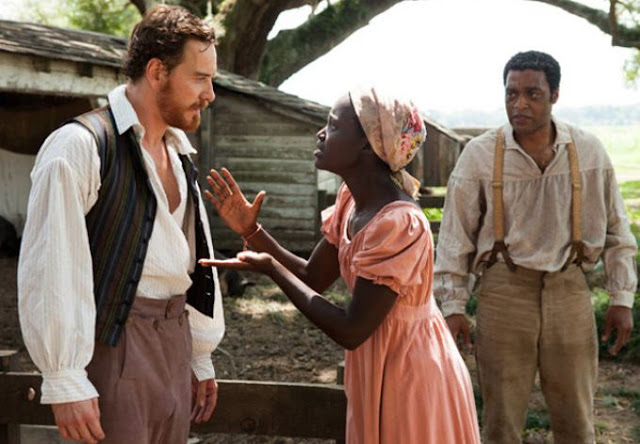 Kenyan actress Lupita Nyong’o has a role in the new movie ’12 years a slave’.
This is the story line, as lifted form IMDB.

Based on an incredible true story of one man’s fight for survival and freedom. In the pre-Civil War United States, Solomon Northup (Chiwetel Ejiofor), a free black man from upstate New York, is abducted and sold into slavery. Facing cruelty (personified by a malevolent slave owner, portrayed by Michael Fassbender), as well as unexpected kindnesses, Solomon struggles not only to stay alive, but to retain his dignity. In the twelfth year of his unforgettable odyssey, Solomon’s chance meeting with a Canadian abolitionist (Brad Pitt) will forever alter his life.

Lupita Nyong’o plays Patsey, a slave on the Epps plantation.

She is Anyang nyong’o’s daughter, who made a great showing for her role in MTV’s Shuga.

This is the official trailer to the movie.

Loading...
Photo – Kenzo’s Gorgeous Girlfriend.. Diplomat’s Daughter? < Previous
The Difference Between a KU Chic and a USIU Chic Next >
Recommended stories you may like: