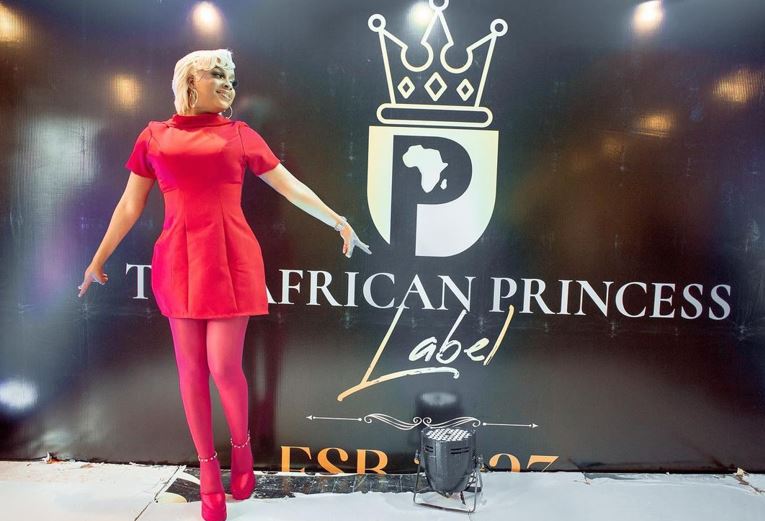 The Tanzanian songbird launched the label dubbed ‘The African Princess’ on Monday, January 16, 2023. She named it after her first studio album, which was released on November 9, 2018, by Epic Records.

Nandy said ‘The African Princess’ is an only-women record label aimed at nurturing female musicians from across Africa.

Nandy expressed her delight in achieving the milestone of owning a record labelsaying it wass a dream come true. She called on her fans and music industry stakehlders to support her baby steps.

(I am hopeful that the media, blogs and my fans will welcome the label and support us so that we can help female artistes to realize their dreams…I appreciate everyone who welcomed the label, we will soon be unveiling our new signed artiste)

The African Princess record label is expected to unveil its first signee on Thursday, January 19.