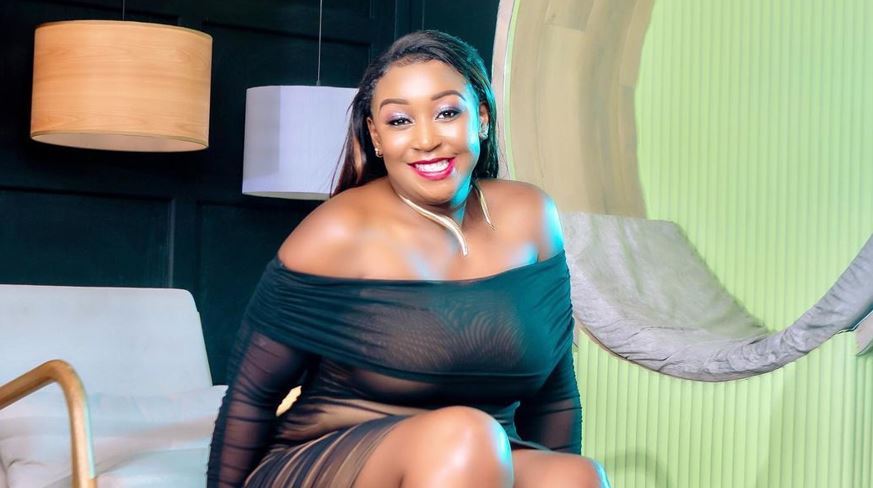 Betty Kyallo has filed a complaint with the Directorate of Criminal Investigations(DCI) over false reports circulating on social media linking her to explicit video content.

In a written statement on Tuesday, January 17, the media personality rubbished the reports saying they were intended to tarnish her brand.

“The nature of the content circulating social media platforms is false, malicious and of the intent to tarnish the Betty Kyallo brand which has been carefully cultivated over the past decade. The aforementioned content is in no way a representation of the Betty Kyallo brand,” wrote Betty’s management, Medios.

The company said it had taken steps to prosecute those responsible for spreading the false claims.

“We have been assured that any person(s) and/or blogs, or social media accounts found guilty of originating the false news will be prosecuted,” Medios said.

The statement added that “The Betty Kyallo’ brand has served as an inspiration to many young Kenyans, and has, directly and indirectly, created employment for many and its purposes to continue doing so.”

The official statement comes after Betty Kyallo made light of the fake news on her InstaStories. She jokingly asked if she should take advantage of the traction she was getting to promote her projects.

“Now that you are all talking about me, should I drop a song, Kyallo Kulture 2 or launch a business,” she wrote.