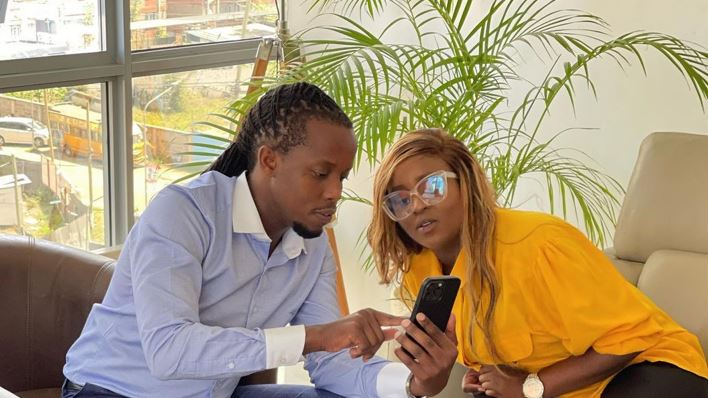 Singer Nadia Mukami is working on a project with the celebrated filmmaker Eugene Mbugua.

The duo took to their respective social media pages Wednesday to drop a hint without disclosing too much information about the project.

Nadia and Eugene shared some pictures of their business meeting at Mbugua’s D&R studios.

The TV producer on his part wrote: “Good meeting with @nadia_mukami at the @dr_tv.ke offices today.” 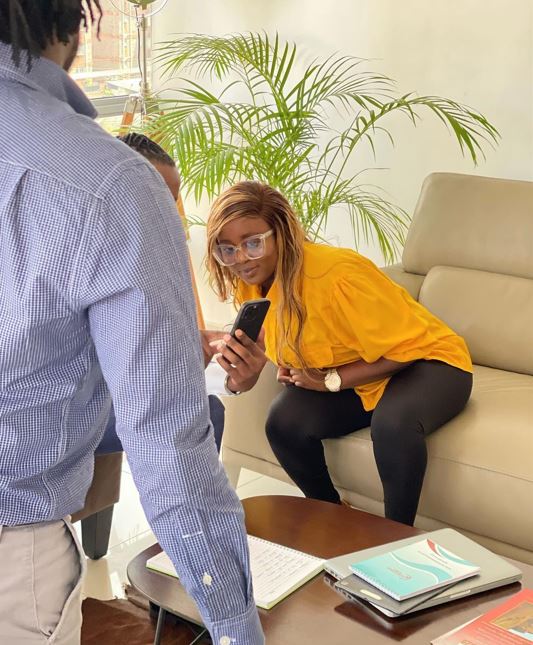 Eugene Mbugua further noted: “Looking forward to the next few weeks 😀”, to which Nadia responded: “Amen 😁😁😁😁.”

The filmmaker’s studio also got in on the action, teasing fans: “Something great is cooking.” 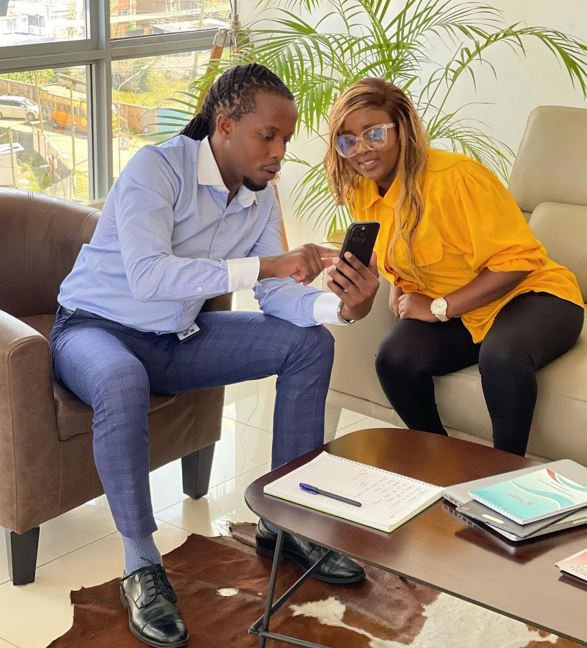 Mbugua’s D&R Studios (formerly Young Rich Television), is the production company behind most of Kenya’s biggest docu-reality shows such as ‘Kyallo Kulture’, ‘Sol Family’, ‘Roast House’, ‘Stori Yangu’, ‘This is Love” and ‘Our Perfect Wedding’.

The TV producer is also working with Vera Sidika on her upcoming reality show. Mbugua’s production house is also producing the inaugural season of ‘Real Housewives of Nairobi‘, which is expected to premiere on Showmax this year.

Why Obinna Pays His Baby Mamas To See His Children < Previous
When Kenya Will Start Manufacturing ‘Cheapest Smartphone in Africa’ Next >
Recommended stories you may like: