Why Obinna Pays His Baby Mamas To See His Children 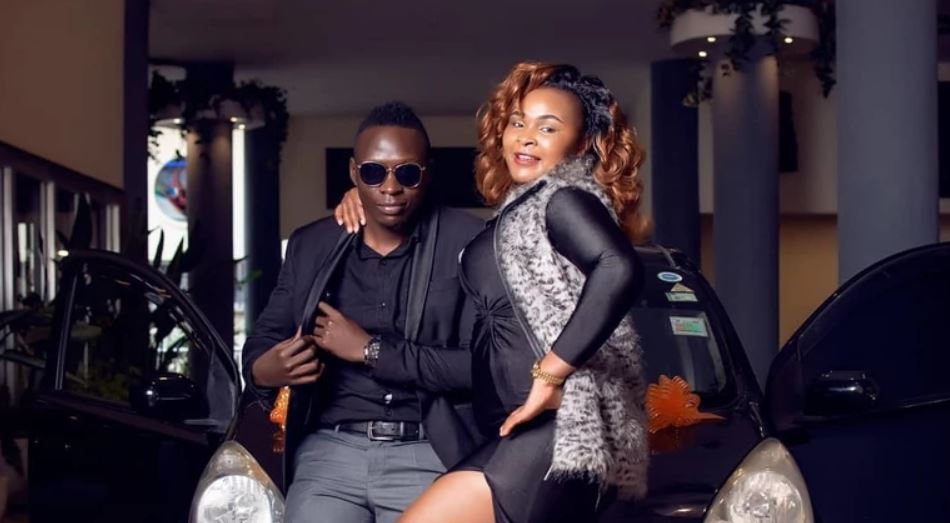 Radio personality Oga Obinna(born Steve Thompson Maghana) says he has to pay the mother of his children in order to see them.

The comedian who doubles up as a YouTuber, singer, and emcee is a father of four children with three different mothers.

Obinna admitted that co-parenting is not rosy as he is always fighting with his baby mamas.

“Co-parenting is not easy. We are always fighting. In my world, there are only two ways of co-parenting which is, either you sleep with your baby mamas or you pay them otherwise, you will never see your kids. So I pay them,” the funnyman said.

Obinna is currently locked in a custody battle with one of his baby mamas, Lillian.

This comes as the Kiss 100 radio presenter is reportedly working on a new groundbreaking reality show dubbed ‘Baby Mama Dramaz’.

Speaking late last year, Obinna said the new show will help men like himself resolve co-parenting issues. It will also help the mothers call out deadbeat baby daddies with a view to finding an amicable resolution.

“I am starting a show called baby mama dramaz, where men are coming to talk about the baby mama issues.

“When you talk about it we find your baby mama and she also tells her side of the story. Whether she says it or not we are going to the children’s court and the father will have to be in the life of the kid by force by fire.

“The father will have to provide and the mother will allow the father to see the child,” Obinna said.