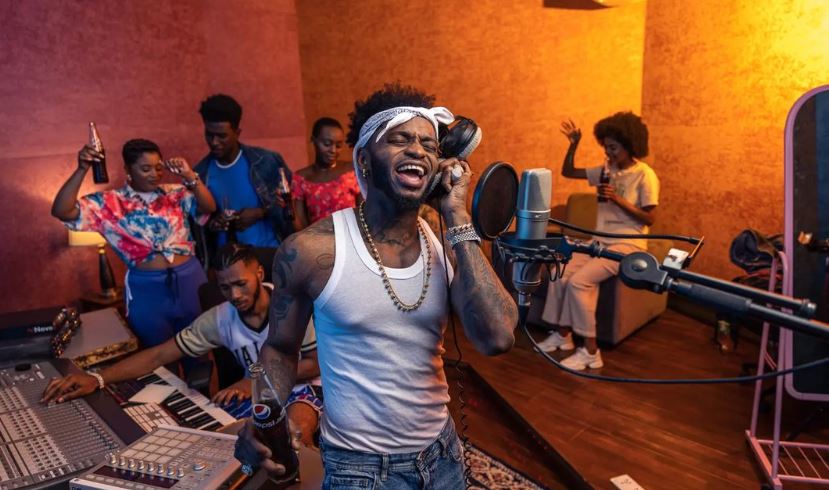 Diamond Platnumz is planning big things for his fans this year.

The Wasafi founder says he is giving his music career a new lease on life as he lines up big hits with others stars in Africa and around the world.

Through his social media platforms, Diamond said he is approaching the industry like a hungry upcoming artiste.

“This year, my working strategy will be like that of an upcoming artiste who has just been introduced into the game,” he said.

Diamond told fans to expect all kinds of tracks as well as smashing music videos.

Diamond has released the first of many hits to come. The song dubbed ‘Yatapita’ dropped days ago and encourages women to be patient with their partners and give them time to grow together.

Diamond mentions that he was dumped by his first girlfriend for being broke.

Zuchu Reschedules Cancelled Shows in Kenya < Previous
Afro-Pop Ayra Starr Coming To Nairobi Next >
Recommended stories you may like: