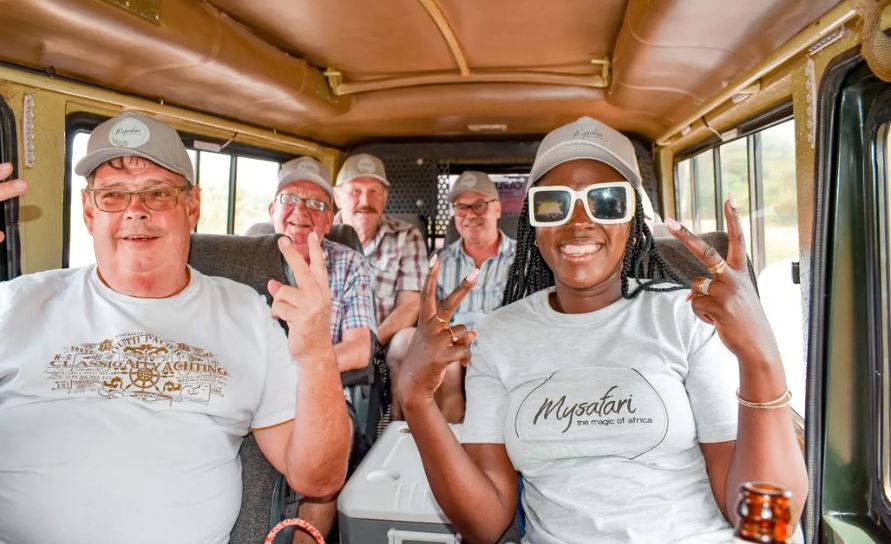 Akothee may be out of the dating market but she says she is still the president of single mothers.

The celebrity singer says the self-imposed title does not mean she has to be single to represent single mothers.

“I love Omosh very much and I could not wait to get married to him and settle down as husband and wife. However, my position as the President of the Single mothers does not change even with my new title,” she told Citizen TV.

According to the mother of five, the title is a celebration of her achievement in raising her children on her own.

“My title does not necessarily mean I am still a single mother, it basically means a woman who has successfully raised all of her children without the privilege of a partner,” she said.

This comes as Akothee intimated that dowry negotiations are ongoing ahead of her wedding to fiancé Dennis ‘Omosh’ Schweizer.

Akothee has been hosting friends of ‘Omosh’ at her palatial mansion in Rongo, where dowry negotiations seemingly kicked off Tuesday night.

Taking to her Insta Stories, Akothee mentioned that the negotiations were “hitting the roof”.

She also teased her “Instagram in-laws” asking them if they wanted cows or money as her dowry. 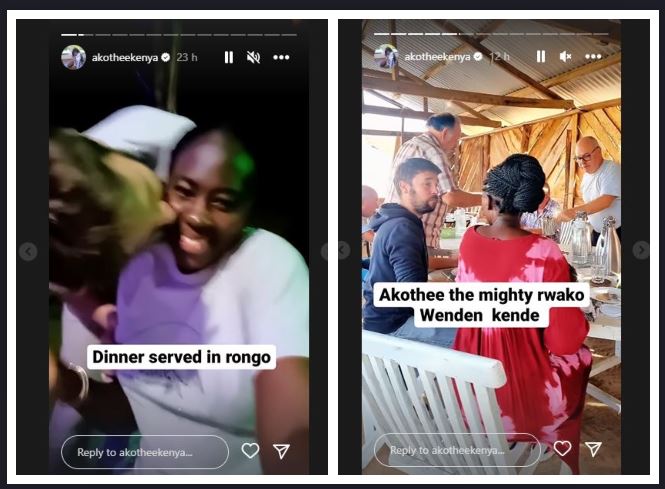 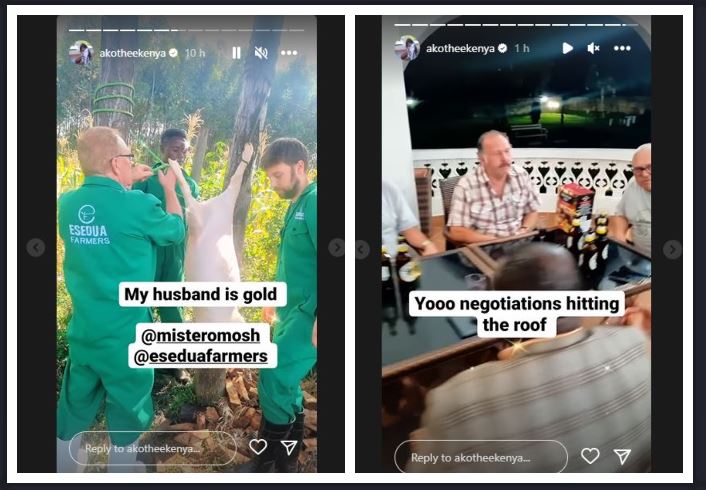 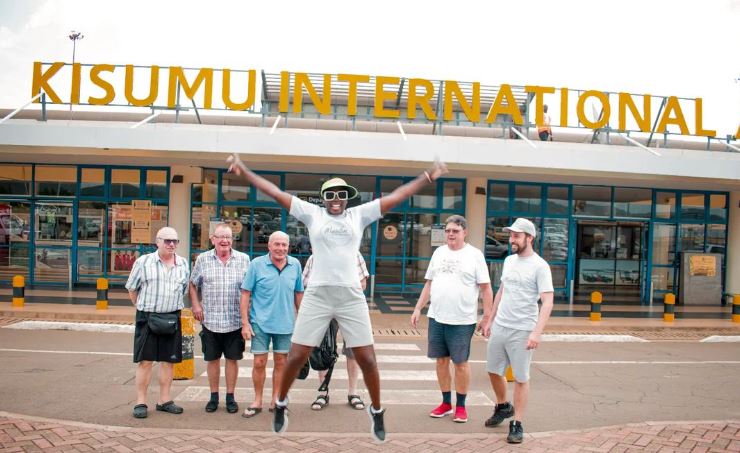 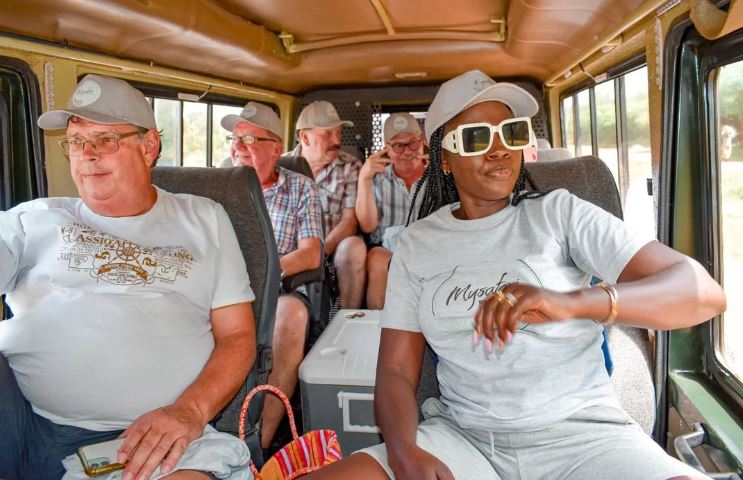 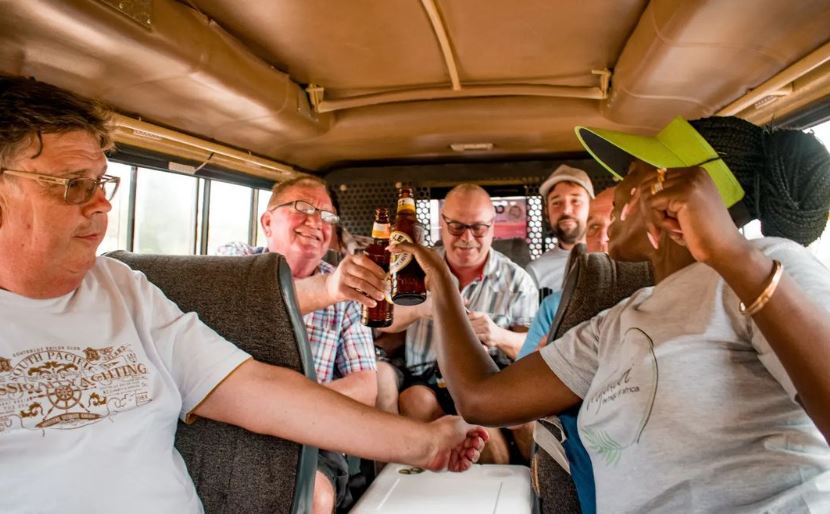 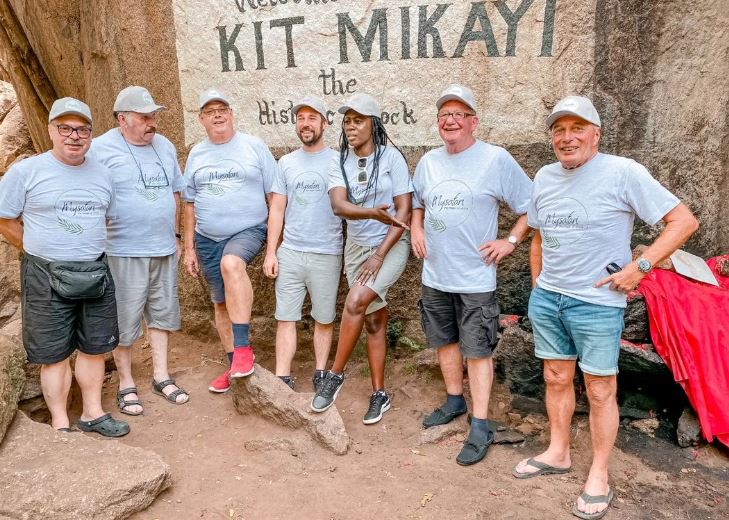 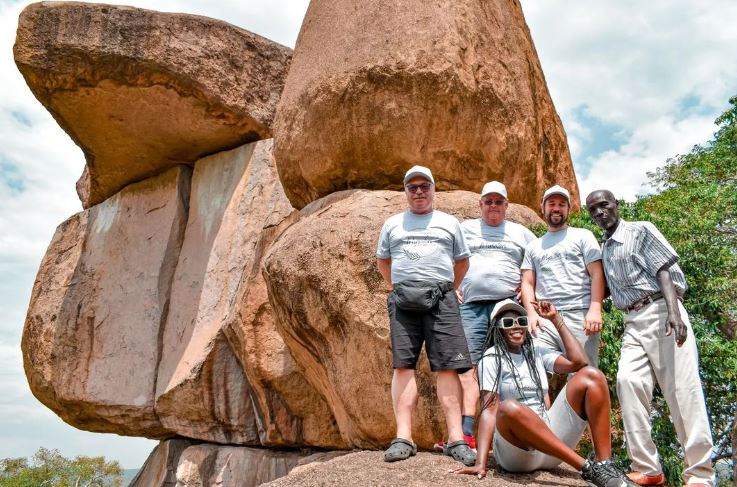 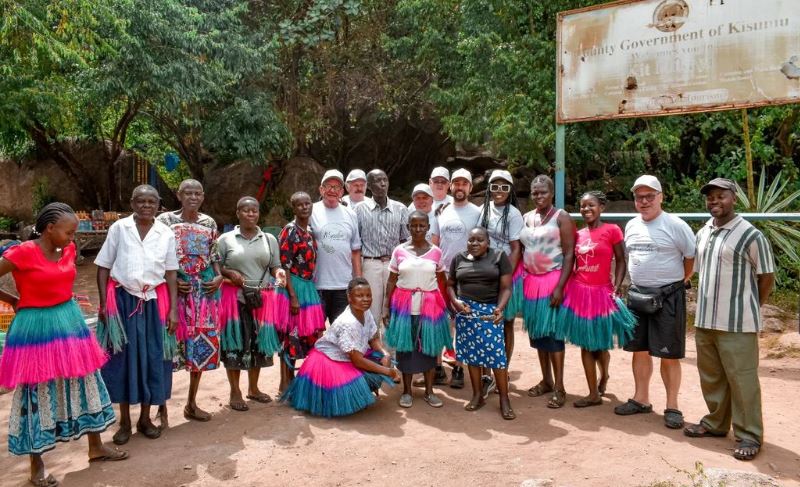 Anita Nderu Didn’t Experience Love At First Sight For Her Baby < Previous
Presidents Ruto, Macron Agree To Enhance Business Opportunities Next >
Recommended stories you may like: