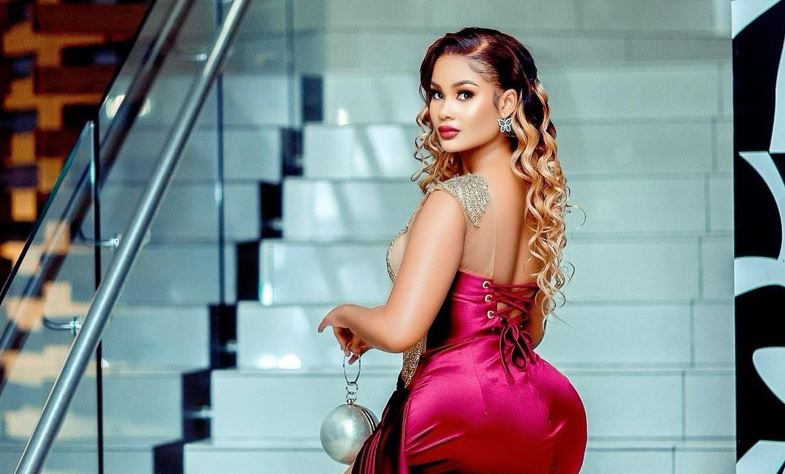 Hamisa Mobetto was left breathing fire after Tanzanian radio show presenters made her son, Dylan, their topic of discussion.

On November 30, presenters of a popular radio show in Tanzania went into detail about Hamisa’ life without specifically mentioning her name.

Comedian Azidu (@mpokicomedyofficial) gave a description of the ‘unnamed woman’, revealing her physical description, her line of work, the number of Instagram followers she has. They also mentioned she starred in a music video where she went on to have a son with the singer.

The radio presenters and their guests discussed how the child’s father initially denied him but later accepted him. They said the singer later fell out with the mother and cut off any financial child support to the woman and her son.

Additionally, Azidu and co also questioned the boy’s paternity saying Tanzanian rapper Billnass and Kenyan politician Jaguar were rumored to be the father.

The discussion sparked an instant response from Hamisa Mobetto who blasted the show hosts and Azidu.

(What is wrong with some humans? Or how do you want me to help you? I don’t think there has ever been a day when I have looked for any of you to help me raise my children)

Hamisa politely asked that people keep her son out of their discussions.

(Please, I’m asking that you leave my son alone. You have never seen him in real life, yet you have much to say about him)

Hamisa at the same time stated that only a mother knows the father of her kids at the end of the day.

“I don’t want to deal with your stupidity. Take your nonsense somewhere else and don’t talk about my family or me,” Hamisa blasted.