CS Mutua – How Ruto Government Will Support Kenyans in Diaspora 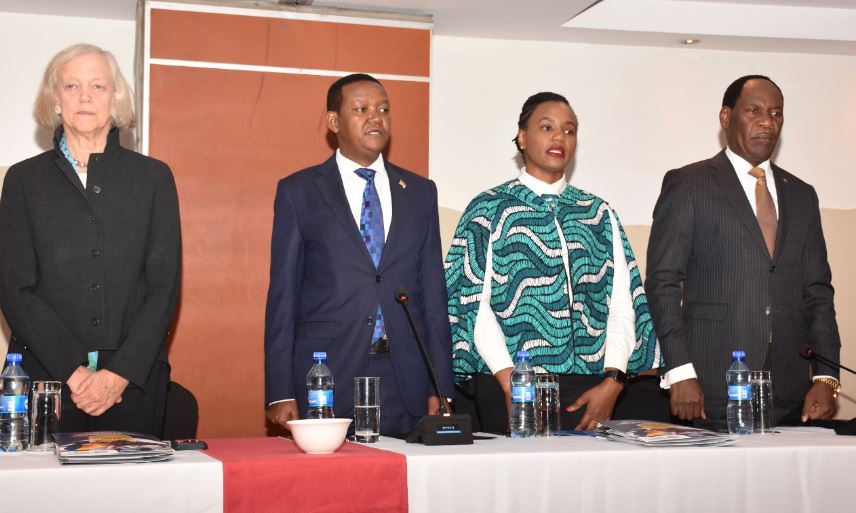 Speaking on Wednesday, CS Mutua said the government is currently putting up structures for dialogue with Kenyans living abroad to formulate policies that will enhance increased remittances and creation of investment opportunities.

Mutua spoke during the opening of a three-day diaspora investment convention organized by the Kenya Diaspora Alliance in Nairobi at Ole Sereni Hotel in Nairobi.

He assured Kenyans in the diaspora that Ruto’s Kenya Kwanza administration is committed to supporting them as one of his campaign promises. 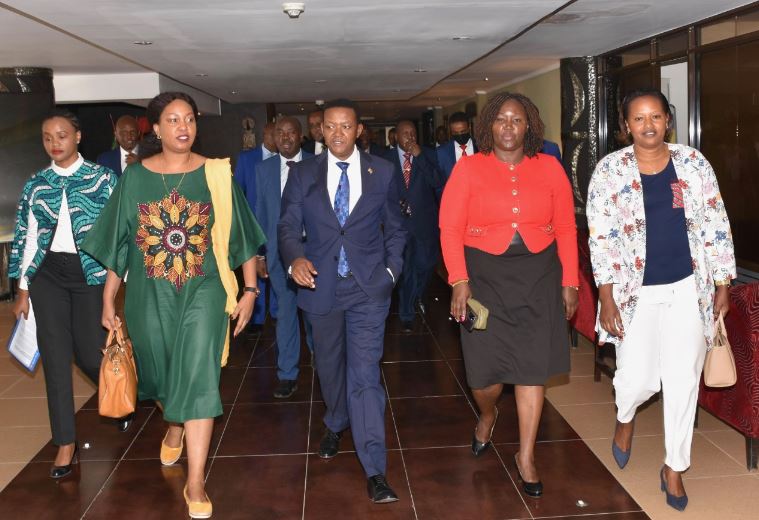 Principal Secretary for State Department for Diaspora Affairs Roselyne Njogu added: “We are going to encourage dialogue with all diaspora associations to enable us to formulate policies that will improve the welfare of those abroad and in the country”.

Mutua also announced plans by the government to open diaspora departments in all Kenyan missions abroad.

“We want to ensure that Kenyans and foreigners seeking information on investment in Kenya can easily get it from all our missions abroad,” he said.

The Foreign Affairs minister noted that the government is hoping to double diaspora remittances to boost the economy.

The US is the highest source of remittances to Kenya, accounting for 59 percent of the total sum of funds sent into the country this year.