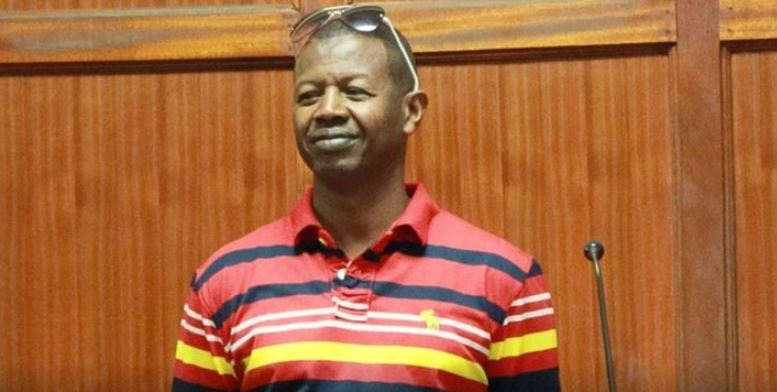 Yunus, who is currently the Ruiru Base Commander, allegedly committed the offense on June 15, 2019, when he was the boss at the police station. The court heard that he took advantage of his position of authority to rape an officer within the station’s premises.

Appearing before Milimani Chief Magistrate Wendy Kagendo, Yunus denied the offence. He took a plea after the court dismissed his application to have plea taking deferred for seven days to enable him to file a constitutional petition prohibiting his prosecution in the matter.

After drying the charge, Yunus’s lawyer David Ayuo applied for him to be released on reasonable bond terms, saying he is a senior police officer still in service.

“l urge this court to free the suspect who is a senior police officer to go back and continue with his duty of protecting property and Kenyans,” Ayuo said, adding that Yunus will not interfere with witnesses in the matter as he is aware of the consequences.

The case will be mentioned on December 22 for pre-trial.

CS Mutua – How Ruto Government Will Support Kenyans in Diaspora < Previous
Court Hears How Joseph Kamotho’s Son Tried To Disinherit Siblings Next >
Recommended stories you may like: