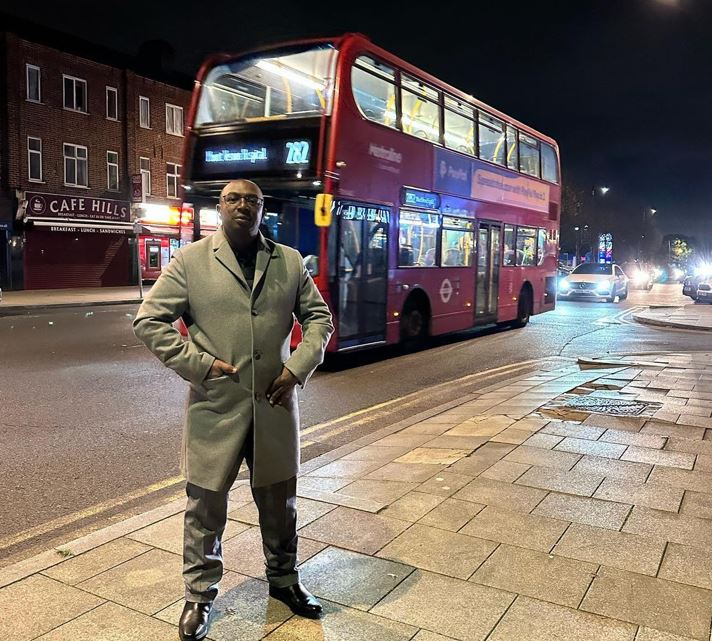 Simon Kabu is counting losses after he was robbed during his short trip to London about a week ago.

Bonfire Adventures proprietor landed back in Nairobi earlier this week and said it was a successful excursion to the UK regardless of the theft.

During his tour, Kabu shared several videos on his Instagram, most of which captured him on a shopping spree on Oxford street.

On Monday, however, the prominent businessman was telling a different story as he narrated how he was robbed of valuables.

“I thought only Nairobi had such problems, we were off for a certain dinner and had parked our vehicle before it was broken into at the rear windscreen and they made away with some of my valuables.

“So these problems are everywhere in the world not just Nairobi,” Kabu said in the video.

He captioned it: “They broke into our car and stole my bag with Valuables in London.”

In the comments section, Simon’s wife Sarah Kabu wrote: “Wooiiii 😢 I hope they haven’t stolen all our gifts.”

Why Daystar University Rebuffed Atheists in Kenya < Previous
Sakaja Explains Plan To Import Palm Trees From Malaysia Next >
Recommended stories you may like: