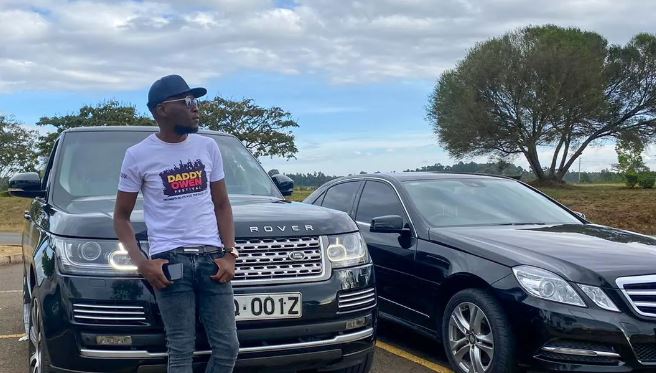 Gospel singer Daddy Owen has apparently changed his mind about finding a ‘Kienyeji’ girl to marry.

A few weeks ago, the 40 -year-old ‘Vanity’ hitmaker announced he was looking for a village girl to settle down with as time was running out.

The singer said his mum was pressuring him to look for someone to take home to.

“She tells me to even hire someone just to stop walking alone at home. She is worried that I live alone, I walk alone,” he said.

The System ya Kapungala crooner now says he is no longer interested as he currently has so much to do.

“I’m not looking for a woman anymore, there’s so much going on and so much work to do. I honestly don’t think I want a woman in my life again because if it’s about having kids I have one. What else am I looking for? I have a child, a boy actually,” he said.

Daddy Owen mentioned he has been celibate for two years and he is coping fine.

Daddy Owen has been single since he separated from his ex-wife Farida sometime in early 2021.

What Makes MyFxChoice a Great Option For Kenyan Traders? < Previous
Chicken Thief Tells Court He Stole Because He Was Hungry Next >
Recommended stories you may like: