Chicken Thief Tells Court He Stole Because He Was Hungry 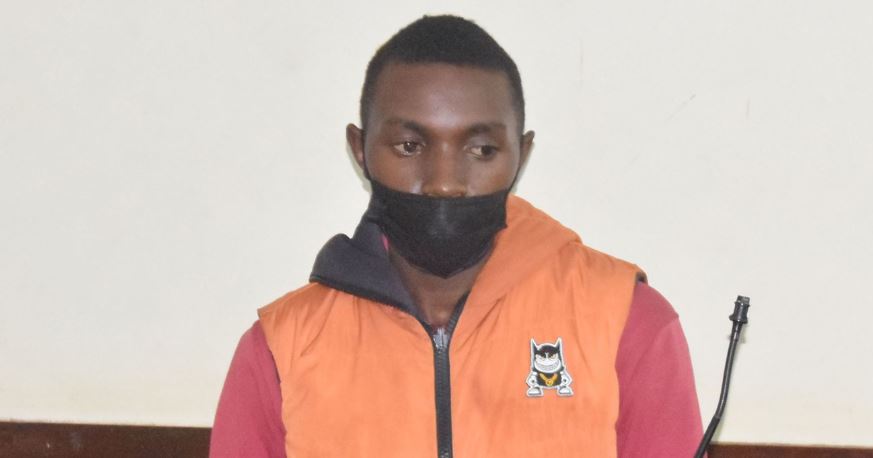 A Makadara court has sentenced a 21-year-old man who stole a kilo of chicken meat in Chokaa location in Njiru sub-county within Nairobi County.

Martin Mwai admitted that he stole the chicken from his employer, Quality Meat Packers, on November 16, 2022.

The court heard that the proprietor of the quality meat packers, Solomon Munyaka, received information from a guard that Mwai had been intercepted leaving the company with one kilo of chicken meat hidden in his trousers.

Mwai was taken to Mawe Mbili Police Post, where the meat was photographed and handed back to Munyaka. The suspect was placed in custody before he was released on a cash bail of Sh5000.

During the hearing of the case, a picture of the meat was presented in court as exhibit.

In mitigation, the accused pleaded for leniency saying he stole because he was hungry.

Resident Magistrate Mercy Thibaru sentenced Mwai to serve 14 days in jail should he fail to pay a fine of Sh1000.

“Imagine going to jail because of Sh300,” the magistrate said in her ruling.