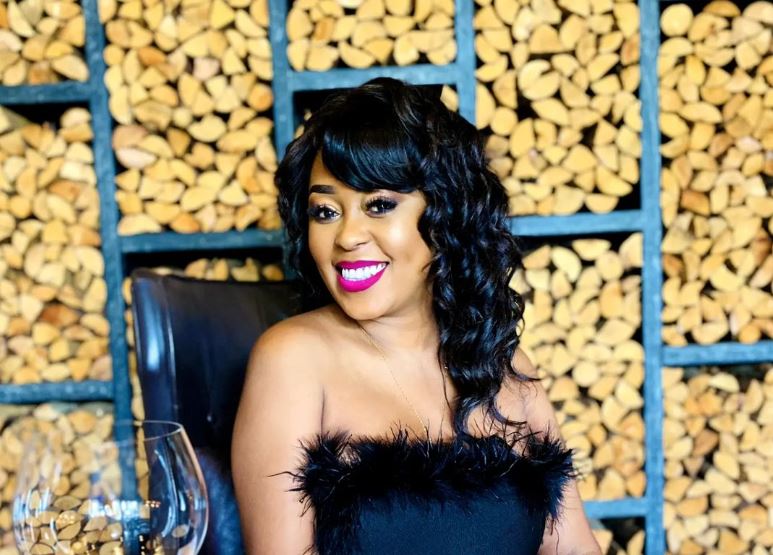 TV personality Lillian Muli says a career in TV news anchoring is not the bed of roses it is made up to be.

The Citizen TV news presenter, who has been in the media industry since 2005 when she interned for KTN, admitted that she has made mistakes along the way.

“If I had to do this again, would I do it? Yes, I would, but I would do it differently. If you come into this industry without a mentor, you’re going to into a lot of trouble,’ she said.

Lillian cautioned young media aspirants that they are likely to get lonely and even broke because of the pressure to live up to certain expectations.

She also warned that being a journalist does not equate to being a celebrity.

“I find it weird when journalists say, ‘Thank you my fans’, because, in Nairobi, this space made us think that we are celebrities and essentially, what we are is journalists. So I just feel for anybody coming into this space, you need to really think about your brand,” Muli said. 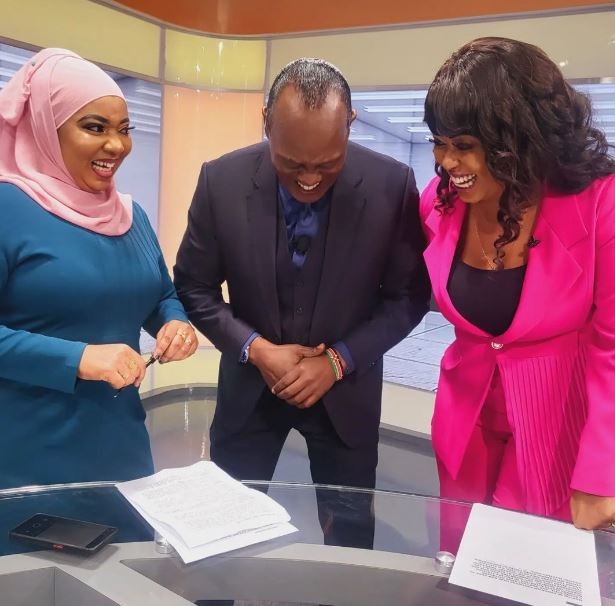 Lillian admitted that at some point she lost her way before she atoned for her mistakes.

“I feel like for me I did everything so at some point I felt lost. I didn’t know who I was and what I was representing. Mentorship is important, including the editors. Just asking them for a clear direction because these people are willing to help.

“I have learned from my mistakes. I am happy that there are brands that want to work with me, but that’s because I had to tone down a lot. Being very intentional about being a certain type of brand, knowing what you want to do from politics to social issues,” Muli explained.

A post shared by LILLIAN MULI THE BRAND (@lilmuli)

It’s 30 Years in Prison For Carjackers Who Got Arrested After Car Ran Out of Fuel < Previous
MP Carjacked in Nairobi, Robbed Of Ksh700K Next >
Recommended stories you may like: