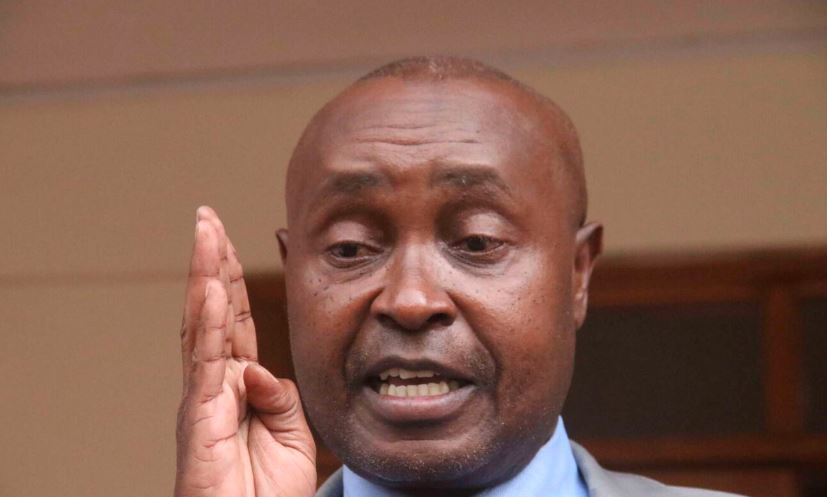 Ol Kalou MP David Kiaraho was Sunday night carjacked in Nairobi and robbed of cash and other valuables.

In a report filed at the Karen Police Station, Kiaraho said he was driving home from a refreshment joint along James Gichuru rd at around 2 am when he was attacked.

He told police that an armed robber waylaid him at the junction of James Gichuru road and Waiyaki Way and ordered him to lower the window of the vehicle.

The gunman was soon joined by his two accomplices who forcefully boarded the vehicle and commanded the MP to drive to the Muthiga area within Kikuyu.

The gang then took control of the car and blindfolded the MP as they drove toward the Karen upmarket.

The gang reportedly demanded cash, ATM card and other valuables.

“They then ransacked the motor vehicle and found a total of Sh700,000 which was hidden under the driver’s seat,” the report states.

The gang then drove to Miotoni Road in Karen and abandoned the lawmaker there without harming him.

They then left the scene in a get-away car that was on standby.

Police are carrying out investigations.

Lillian Muli Opens Up on Negative Side of the Media Industry, “I Have Learned from my Mistakes” < Previous
Everything Trending on Social Media This Thursday Next >
Recommended stories you may like: