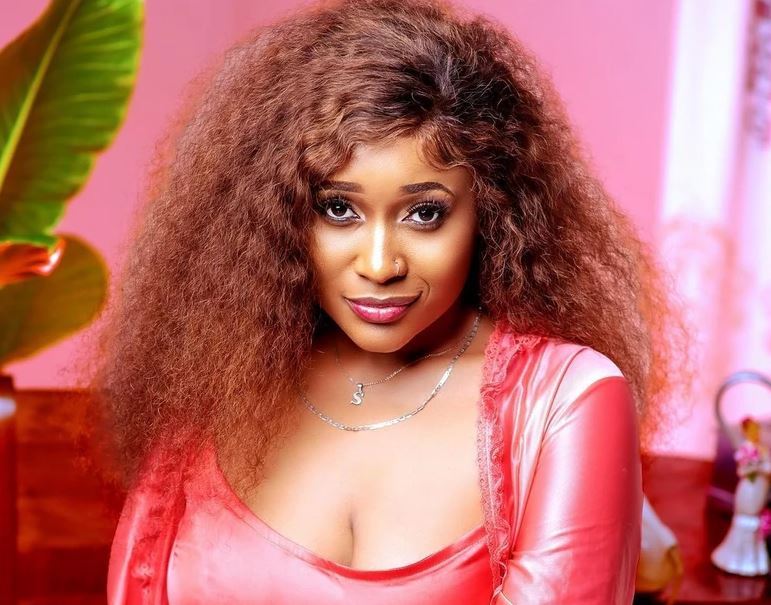 It appears Jovial has an obsessed fan who refuses to take the hint that she is not interested in him.

The Mombasa-based singer was forced to take to social media to call out the guy whom she says was a food delivery guy.

Apparently, the guy said he was a fan of Jovial but later kept calling her after their interaction. Jovial claims the guy has been calling her at odd hours of the time under the pretext of checking up on her.

“I order food from you, you deliver and you tell me you are a fan. I appreciate. Aah! Simu za usiku tena (night phone calls)? Kila saa simu, nilitaka kukujulia hali (I wanted to check on you) bruh, I dont want to be rude, wacha bwana,” she said. 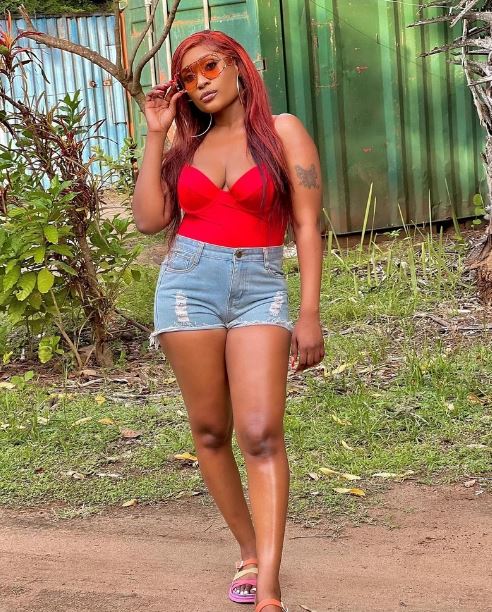 The singer asked the fan to respect her privacy saying her close friends know how much she values it.

Jovial noted she has been forced to change her phone number as a result.

Top 3 Lifehacks To Make the Most Out of Casinos With No Wagering < Previous
Meru Man Catches Wife In The Act With Son Next >
Recommended stories you may like: