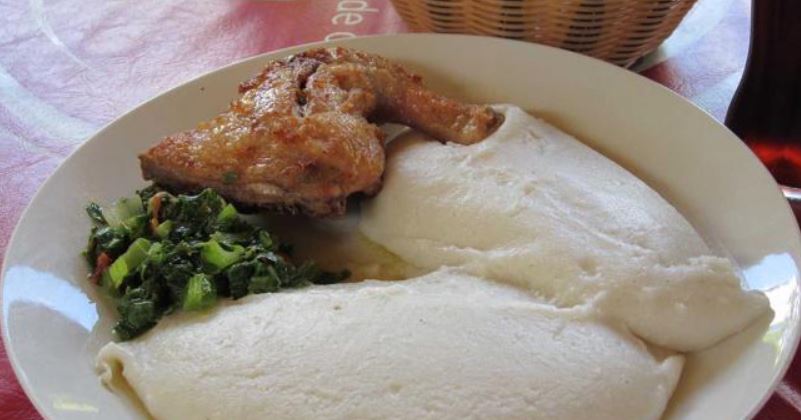 A chicken farmer in Vihiga county is counting losses after robbers broke into her house and stole 14 chickens, one of which they ate at the scene of the crime.

Jane Mudanya from Chamasilihi village in Mbale says she had travelled to Kisumu when her chicken farm was raided by unknown people.

She returned to find that the chicken thieves had slaughtered one of her chickens and prepared it with some Ugali.

“I was welcomed home to a rude shock after realizing 14 hens were missing. When I entered my kitchen there was an aroma of chicken stew,” she said.

Mudanya said she was hoping to sell the chicken to raise money for school fees.

“I have struggled to raise the chicks from day one for seven months now expecting to sell at a profit so that I can pay school fees  for my children.”

The woman implored local security heads to find the chicken theieves and beef up security in the area.

“Young men in this area are lazy.  They have refused to work expecting to reap from other people’s sweat.  They should style up,” Mudanya said.

Ummoinner Matatu Crew in Viral Video Granted Bail < Previous
It’s 30 Years in Prison For Carjackers Who Got Arrested After Car Ran Out of Fuel Next >
Recommended stories you may like: