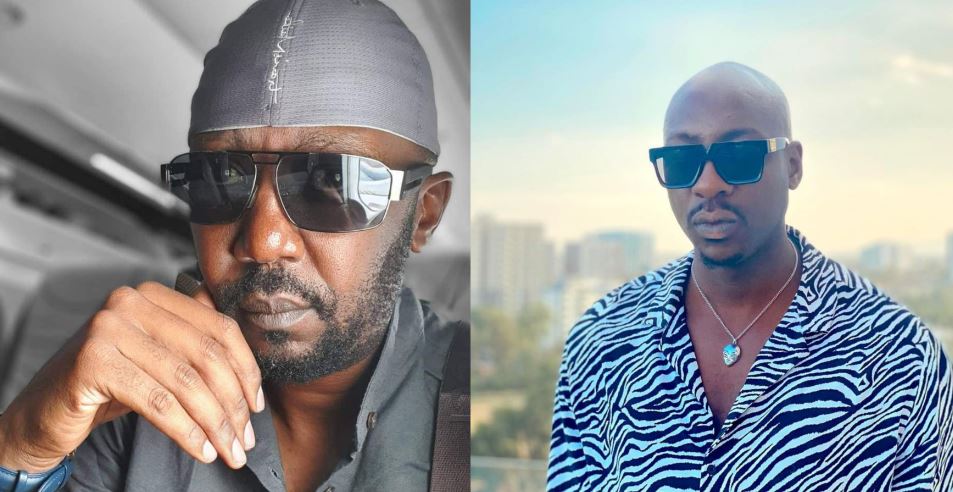 The former Kiss 100 radio presenter was echoing recent remarks by comedian Eric Omondi, who slammed Bien for having the “secret to success” but refusing to share it with other musicians.

“If you noticed he(Eric Omondi) was attacking and defending at the same time… like he told him, ‘you have the secret to success’…which means Bien is successful. Which he is,” Kibe said.

The YouTuber went on to state that Bien is the most successful of all the Sauti Sol members. Kibe opined that there would be no Sauti Sol without Bien.

“Bien is the most successful Sauti Sol. Without Bien there is no Sauti Sol, it is no lie when you think Sauti Sol you think Bien first then you start to wonder who else there is. Just as Eric had said, Bien not only knows how to make hits but also how to be/stay relevant.”

Kibe nonetheless faulted Bien for not using his secrets to achieve more success as a solo act.

“If Bien had any brains he would have been the biggest artiste that we have in Africa, but he doesn’t. Now he needs to do what is best for Sauti Sol… just leave,” Kibe shouted.

Andrew Kibe mentioned that Eric Omondi was not lying about Bien being selfish and having the “secret to success” but refusing to share it with others.

Omondi sparked a new online feud with Bien after the ‘Dimension’ singer appeared on the top 100 most streamed songs on Kenya Apple music as the only Kenyan act.

“So Apple Music released the Top 100 Songs in Kenya and only two are Kenyan and both belong to this guy!!! Let me explain to you why Bien is the only Kenyan on this list.

“He understands showbiz and he knows what the people want but he doesn’t want others to get to where he is and that’s why he fights my cause so bitterly and passionately. Enyewe Witchcraft manifests in different forms. While Bien disagrees with me, he knows I’m right and is implementing the same things he is disagreeing with. 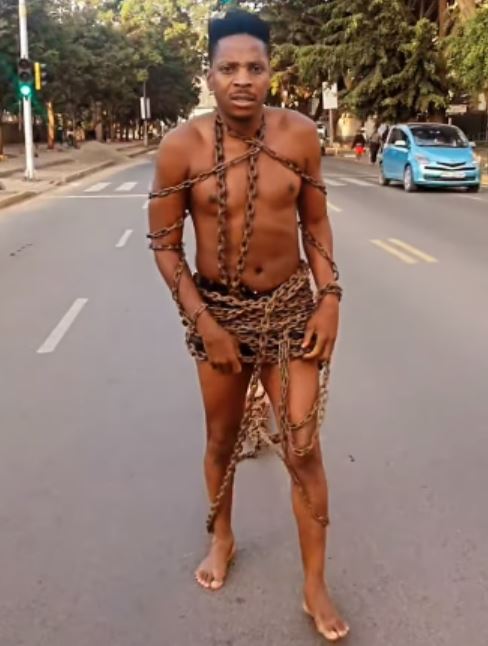 “Kama hio sio uchawi na roho chafu then I don’t know what is. Bien is doing the right thing but he doesn’t want others to do the same ndio ikue tu ni yeye. I told you bien ni wale watu usoma usiku kama kila mtu amelala lakini mkiamka anawaambia “Twendeni tucheze Football”!!! Bien is a book we must all study to fully Understand Ingenuity, Hardwork and Witchcraft,” Omondi shouted.

In response, Bien said he is not successful as a result of showbiz gimmicks.

“You’re an idiot. Honestly, what are you even saying? 95% of the artistes on that list are not doing gimmicks. They’re simply putting out songs. Show me a gimmick in my life.

“I have only always made music. You’ve pushed this agenda for too long. Willy Paul doesn’t have to date all those women he has worked with. Jovial did not have to date Mario,” Bien said.

He added: “Hizo gimmicks zinachosha. Policy! Policy! Policy! Nigeria the other day said no foreign models in their adverts. Those are the things that make them prosper! When systems are made right everybody wins. Stop embarrassing yourself by looking for likes in the name of showbiz!!!!! Stop with your cross-dressing ass bullshit.”

Ben Pol Unaware That Anerlisa Divorce is Final < Previous
Lillian Muli: People Judge Me as the Gold-digger Type But Everything I Have is Mine Next >
Recommended stories you may like: