Akothee’s Lover Tells How They Met, Fell in Love 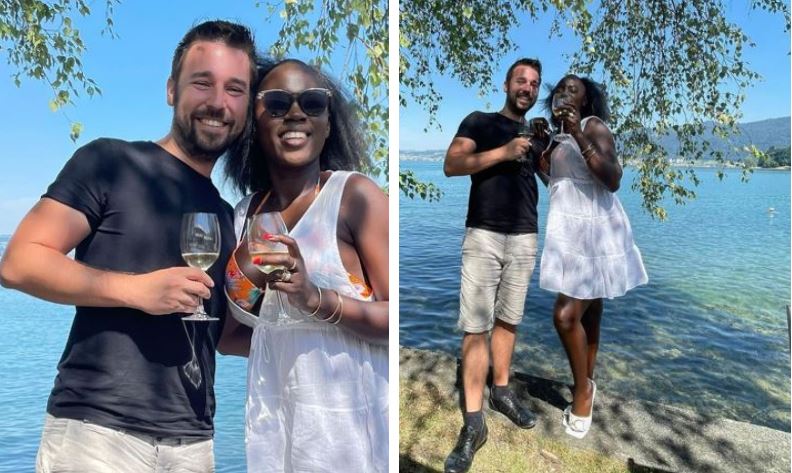 Akothee’s Swiss lover, “Schweizer alias Omosh”, has narrated how he met the celebrity singer and what made him fall in love with her.

Akothee was apparently in France when Pius introduced her to Omosh via video call. So smitten was he that he took photos of Akothee on the video call.

“The first day I encountered with Esther, I met her through my friend Pius who lives next to lake Zug, she was in France heading to Italy for her holidays and after this video call I said to myself I must meet her in person,” Omosh said. 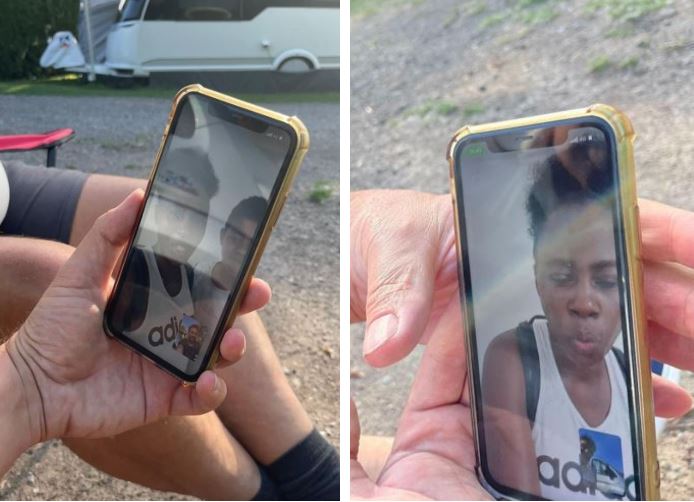 Pius would then play his wingman role, convincing Akothee to travel to Switzerland, where she eventually met Omosh.

“Then Pius convinced her to come over to Switzerland, and on the 16th July Esther Akoth Kokeyo was mine,” Mister Omosh declared. 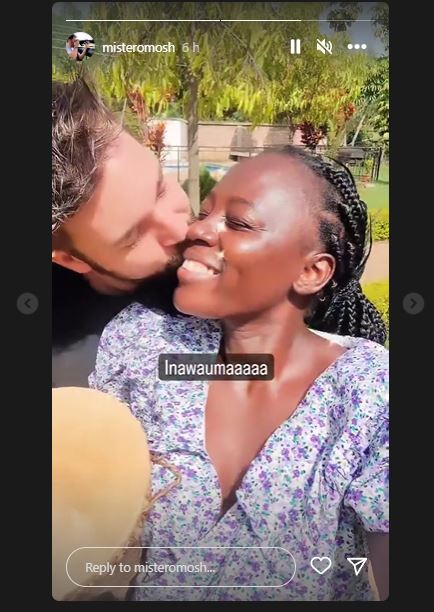 He says he didn’t care about her celebrity status as he fell in love with her personality.

“I didn’t care of her status or who she is, I fell in love with her brain, spirit, personality, energy and she is beautifuuuuuuullll 🥰🤩🥰🤩🥰 “ he wrote.

In the comments section, Akothee responded and professed her love.

8 Things To Know About Miss Mandi < Previous
I Started Trucking Business in U.S After Getting Fired – Susan Seda Odhiambo Next >
Recommended stories you may like: